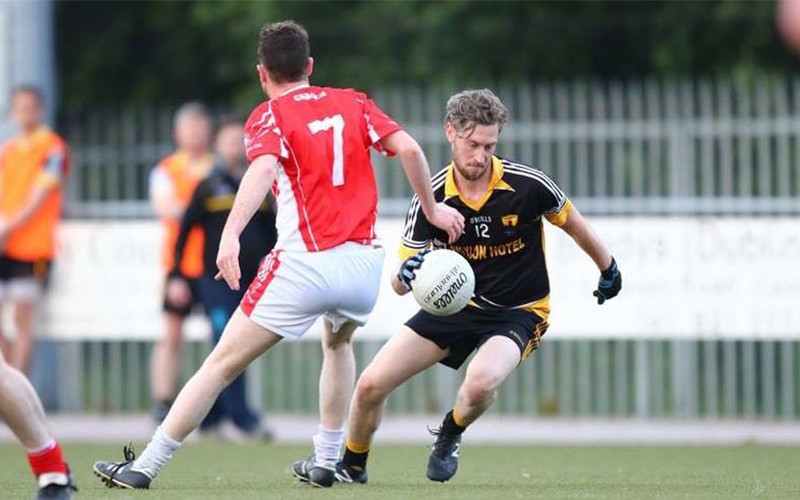 Outside of my job, my number one love is Gaelic football. I think it has been especially important to me, and to everyone coming out of Ireland’s first lockdown, to help get some sort of normality back. The first few training sessions back were very tough, but it was great to be back out on a pitch kicking ball.

My name James McGee and I’m a Senior Product Designer for a product innovation company called Sylon in Dublin. We help some of the biggest brands in the world with their product development. I moved to Dublin about 8 years ago for work. I’ve fallen in love with Dublin; it’s a wonderful city.

I kind of fell into my designing career. After my Leaving Cert, I was eager to get away from a small town in Galway, so I took a place in Sligo to study Mechanical Engineering. This is something my dad told me to put down as it would be a “good, steady job”; however, I didn’t stick the course out for very long. So I said to myself (I was told by my dad) that I’d work for a while; earn a bit of money, and figure life out. Now, this was in the height of the recession, so my timing was not great – ‘luckily’ for me, my dad was able to get me a job with the company he worked for on a construction site. I did that for about two years, until one day I came to my senses (probably when it was lashing rain and I couldn’t feel my hands).

I had always wanted to work in media, either something in TV or music, but I was always told that there were no jobs in it. Still, I decided to leave the building site and went back to study. After doing a one year level 6 course in Multimedia, I was able to get some work with an e-learning company. I learned so much so quickly from that experience, and they asked me to come back for a few months and do some more work (but this time for money). Someone else at that job was working for another e-learning company and they needed a designer for a few months. Meanwhile, I had been accepted into a Multimedia course at Dublin City University. Just as I was finishing up my time at work, the company asked me if I’d consider working part-time while I studied. That was amazing, as I was able to get real-life work experience while studying.

Anyway, fast forward a few years and I’ve gone from a lad working on a building site to designing some amazing products with some of the biggest brands in the world. I love what I do and I owe so much to all the people who gave me a helping hand, or a kick up the backside (in the case of my dad), to get here. 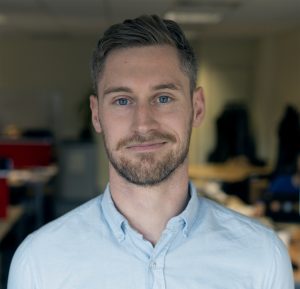 I have always been massively into sport. From a very young age, I was always being told off by my mum, “no kicking balls in the house”, as I scored in some makeshift goal I had constructed from chairs. I was much more interested in soccer when I was young – I lived in England until I was 7, and I moved home to Galway around 1998, just in time for the 1998 All-Ireland final, which Galway won. This team were my earliest heroes: Michael Donelon, who was the man of the match in that game, was from my home town club of Dunmore MacHales and attended my tiny national school (so tiny, there were only around 30-40 pupils split into 2 rooms in the whole school). He brought the Sam Maguire cup to the school, and that was when I properly fell in love with the game.

In the current Galway team, Shane Walsh is my biggest footballing inspiration. I just love to watch him play; he’s a mercurial talent and can kick with both feet with such ease that even he doesn’t know which one he’s better on, so good luck to any defender trying to push him on to his ‘weaker’ foot! Then you have the current Dublin team – as much as I want to hate them because they are so dominant, the way they play football is incredible. Off the pitch, they also seem to be absolute gentlemen.

I play mainly in corner-forward for St Brendans GAA club, based in Stoneybatter in Dublin. We have come on leaps and bounds in the last few years, going from a Division 9 team when I joined to recently winning promotion to the Intermediate championship, which was a huge moment for the club. I was really lucky to join a team like St Brendans; we are a team made up of lads from all over the country, so it’s really easy to fit in quickly. We’re actually looking for new players, so if anyone who wants to play, hit me up.

What I love the most about playing football is that nothing beats the feeling of being out on the pitch as part of a team. As a forward, that feeling of scoring a goal or a point in a close game is the best feeling in the world. As a team, there is no better feeling than winning a hard-fought game, made all the sweeter if it’s a last-minute win or a comeback. There is also that incredible sense of community in GAA; it’s like no other sport in the world in that sense. It’s a bit different for me playing for a club in Dublin, but it makes it special in a way as we’re not just playing for the parish or community, we are playing for each other and really want to play.

Most of my treasured memories of football are from when I was young. The one that sticks out was when we won the U-16 Galway Championship – I remember the feeling of winning like it was yesterday, celebrating with all my childhood friends whom you’ve grown up with. More recently though, it was the Dublin Junior semi-final last year. After the worst possible start, we found ourselves 7 points down inside 10 minutes; I then scored a goal to get us back in it and we went on to win the game in the dying seconds with a last gasp goal. It meant we were promoted to the Intermediate championship. It was with a great group of lads and it was our best day as a club.

My future goal with football is to keep playing as long as my knees and back let me. I’d love for St Brendans to make an intermediate final next year – that’s incredibly ambitious, but that would be the dream. One day, I’d love to pull on the green jersey of Dunmore again; I moved away after my final U-21 season and never really got to give it a proper go with them. The ultimate dream would be to play with them and help get them promoted back to Senior football, but I don’t see myself moving home any time soon.

I have some sage advice for anyone interested in playing football: be aware of the relationship difficulties football causes, especially if your girlfriend isn’t from Ireland. They won’t understand the commitment levels of ‘no drinking’ on the weekend of matches, or not being able to go on holidays at certain times of the year, and they might air their grievances in a national newspaper (like mine did): https://www.irishtimes.com/life-and-style/people/in-oz-marianne-would-have-told-connell-get-stuffed-you-gutless-wonder-1.4321748?mode=amp.  In all seriousness though, I would say for anyone who is living away from home and doesn’t play anymore, they should definitely find a club and take it up again. It really helped me settle in after moving to Dublin.

There is always more than tech, and I think it’s really important to share the sporting passions of everyone. This is probably a bit blasphemous to say as a person who works in tech, but we really need to reduce the amount we consume. We owe a lot to tech for the solutions it has created, but it also presented us with problems. It has thrown up ethical dilemmas we’ve never before had to consider. It’s never been more important to create spaces for you to switch off. And football is a great way of doing that. 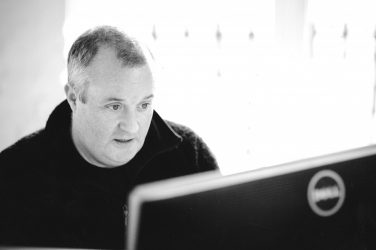 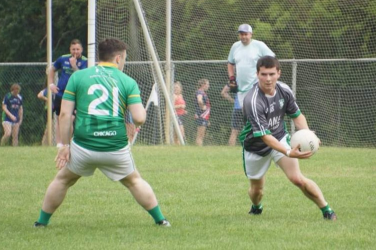 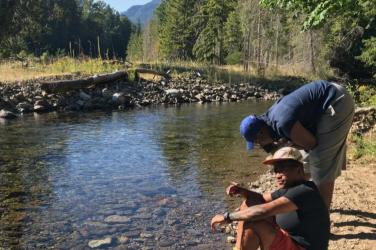 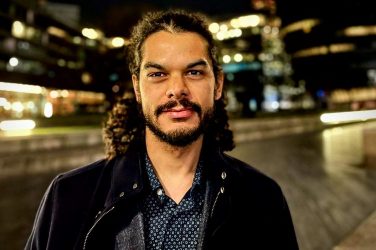