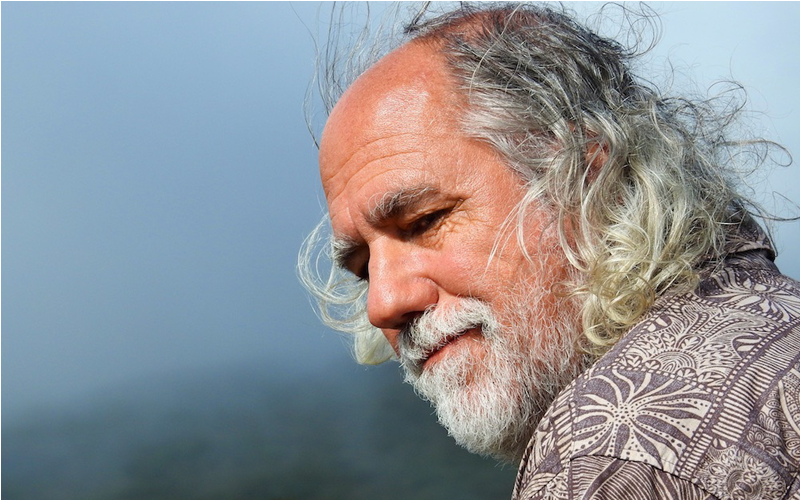 Hi, my name is Grady Booch; I am an IBM Fellow, and Chief Scientist at IBM Research for Software Engineering, as well as Chief Architect for a project called Watson/M which involves an AI effort for embodied cognition, in effect research that seeks to bring a presence to robots, avatars, spaces, and devices. I am also an author (having published 6 books thus far, and having written several hundred technical articles) and am currently working on a major transmedia documentary for public broadcast. I am an ACM Fellow, IEEE Fellow, and I have been awarded the Lovelace Medal and given the Turing Lecture for BCS, and recently was named an IEEE Computer Pioneer. I originated the term and practice of object-oriented design, and am best known for advancing the fields of software engineering and software architecture. I am a co-author of the Unified Modelling Language, a founding member of the Agile Alliance, and a founding member of the Hillside Group. I am also a trustee for the Computer History Museum.

I grew up in Amarillo, Texas, went to college in Colorado Springs at the USAF Academy, and then was stationed at Vandenberg AFB in California for three years. I returned to Colorado to teach at USAFA for two years, and then after leaving the service started a software company – Rational Software – in Silicon Valley (though I continued to live in Colorado), which was acquired by IBM in 2003. Nine years ago, I moved to Maui, Hawaii, where I live and work full time. 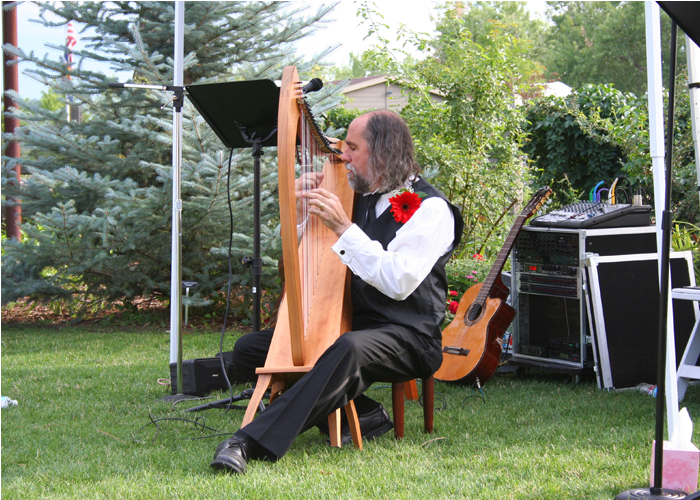 In my spare time, I am a musician. I have learned to play a large range of unique instruments, such as piano, dulcimer, Celtic harp, and bowed psaltery. Perhaps equally unique is my music taste – if you look at my music collection, you will see everything from Bach to Cab Calloway to Blind Willie Johnson to Tori Amos to Dead Can Dance to Adele to Drake. I am an all around music lover; here in Maui, you might catch me strumming the ukulele too!

When I was a preteen, my first instrument was the accordion. I quickly found that – at that age – accordions were NOT babe magnets, so I switched to 12-string guitar, which I played through college. After college, I moved to synthesizers. However, after a few years, I got tired of having to boot up my instruments to make music. So I turned to the Celtic harp. A dear friend of mine, who is a very accomplished hammered dulcimer player, Randy Barns (and his wife), introduced me to the dulcimer. From time to time we would jam, he on the dulcimer, I on the harp. One Christmas, Randy made a dulcimer for me, which was – and sounded – absolutely wonderful.

A hammered dulcimer is a percussion stringed instrument that is apart of the zither family. It is usually built in a trapezoidal shape and the player hits the strings with small mallets (hammers). The instrument is found across many cultures and countries, including Ireland, the UK, America, and Thailand, although some different tunings and names may be used. I have dabbled in some of these other types of dulcimers, but I prefer the hammered style. 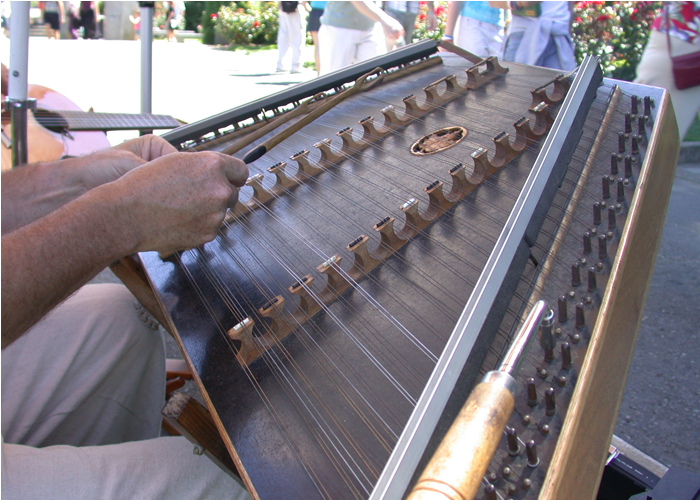 At the same time as I was learning the hammered dulcimer, I came across a very good harpist in Colorado, and took lessons from her. She was particularly unique for two reasons: a) she was transgendered, and b) she taught me to explore what she called Renaissance Jazz – taking classic Renaissance pieces and doing jazz riffs on them on the harp – which also crossed over to my dulcimer playing. Her lessons, along with Randy’s gift, inspired me to continue learning the dulcimer.

Music in all forms is important to me; it is a way to rewire my brain. I find it to be an important creative outlet for me. I do not know what is the cause or effect, but I do know that many other computer scientists are also musicians. Perhaps there is a connection between the two, but maybe it is just for fun.

To any aspiring musicians – play for the heart; do not be discouraged by knowing that there will always be better or more successful musicians then you…it is not always a competition. The world needs the love and healing and beauty that all good music in all forms brings.