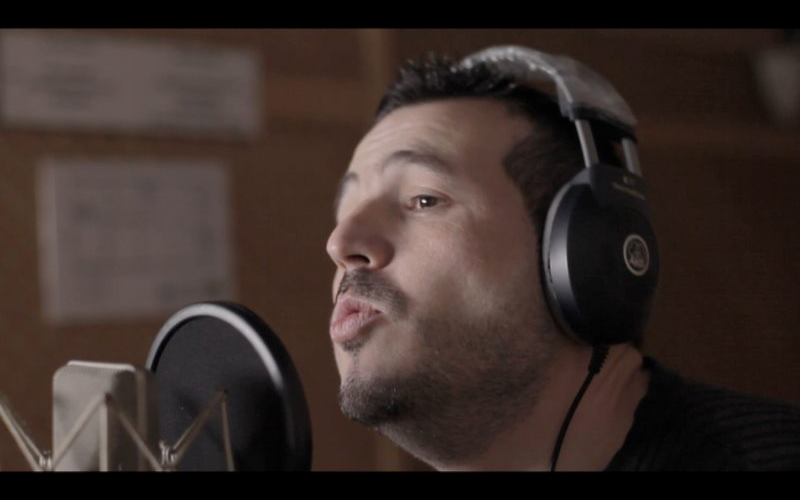 What I love the most about playing music is probably the idea of a team being in sync, playing and enjoying what is being played. I’ll be listening to a song that I never tried to play – then one day, I’ll say ‘come on, let’s try it’. I’ll play it and sing it for some hours, and then assimilate it. I’ll even add my own flavour to it, which is awesome!

My name is Fran Gómez, and I’m a tech guy focused on BioTech and other Quality Labs. For as long as I can remember, I felt passionate about everything related to computers. Even today, I feel proud when I hit the keys and convert my ideas to reality.

I always lived in the Spanish town where I was born. Fortunately, I had the opportunity to live and work in-country first, and I then travelled around Europe. After that, I stayed for a few weeks in a row in The Middle East, and then in the same way in South America and North America, including Puerto Rico. The longest stay happened in Colombia, where I lived in a rented flat for 5-6 months, staying there but travelling around the continent. I haven’t had the opportunity to work in Africa yet, but I remember that my first professional travel out of my country was in Australia – a good place to start with, isn’t it? 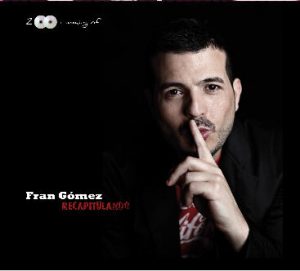 Outside of work, I love Singing & Playing Guitar. I first became interested in music at school, where we started with Solfeo and playing sweet pipe. When I was young, I was interested in Spanish bands because it was important for me to understand the lyrics. The only band that made me do things like going to congresses and printing the lyrics from the Internet was …. The Cranberries! Back then, the Internet had just started and wasn’t as accessible as it is today, so finding the chords for playing the songs was like a treasure!

I started by playing guitar only, but I created songs too, specifically harmonies and my first lyrics. When I started, I was not the singer – when I created my first band, I focused on my songs (the singer was a female). Later, some people told me to continue by singing my own songs because when I showed them, they said that I had enough of a voice to sing them myself. So, I did it!

I generally have no preferences when it comes to music genres (good songs do not understand genres). I started playing Flamenco with Spanish Guitar, but never included any Flamenco song in my records until the last one. I started playing Spanish pop-rock songs in my first band; I then started playing other styles in other bands, even in Jam Sessions. 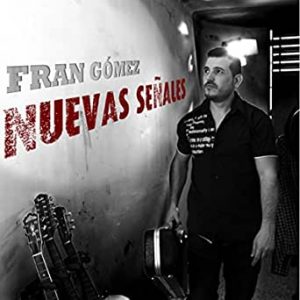 I have had many great experiences with my music. When travelling, you can feel a bit alone, but you go to a bar where musicians play live and then, just because you are a musician, you can start conversations and build new friendships, which is really important to me.

Talking about my music, I remember many situations like playing in Sydney and Puerto Rico – I played my own songs, sharing a concert with one of the most recognized local folk musicians. I’d receive mail from people living in places like New Caledonia or writing phrases from my songs on websites in the middle of ‘hymns’, which is something I cannot describe.

The music world goes at a speed that I don’t understand, so I prefer to stay doing what I’ve done all my life: writing songs and recording them. I’d like to play in bars, while at the same time, play some covers with friends. Then, if something bigger should happen, we will see … 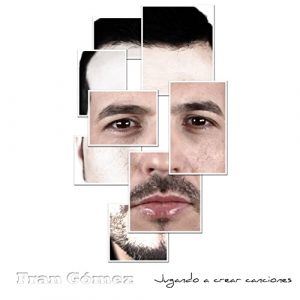 I definitely think that my music has been a benefit to my technological career, and vice versa. My soul is all about building virtual things – what is a song that is not a program? Many skills apply in both fields, even aspects that nobody might detect.

My advice to anyone interested in playing music is to feel it. It is important to feel the music, and then there will be a time where it all makes sense. It doesn’t matter if you play the best solo of all time or just play three simple chords – if what you do makes you feel good, then that’s the way. And the most important thing? Enjoy the step by step, the day by day. The purpose is the goal, but the path is the most important thing.

There is always more than tech. Everybody accepts technology in their lives, and at the same time, most of the tech guys are people with concerns, and they use their hobbies to handle this part of their soul. I found many professionals in this area who play music – the base for tech and music are maths and algebra. Therefore, they are two different ways to play the same thing. 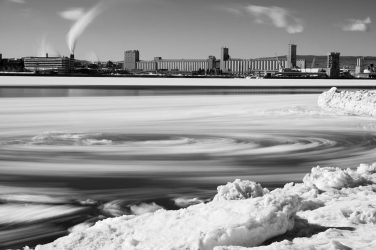 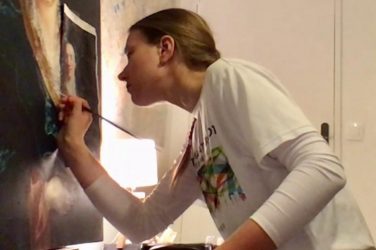