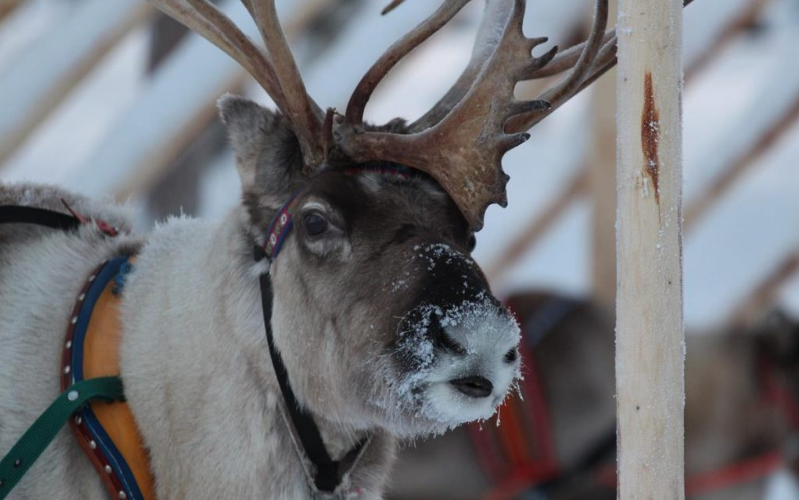 What I love the most about photography is that being nature gives me fresh ideas and drives me to think about stuff other than work. When I’m taking nature photos, I can be in the moment and see my environment in a special way.

My name is Erdal Ugur, aka Eetu. I am a system developer/designer/consultant mainly in the playground industry (pdm, erp, and crm) at my own company called Planskape.com. I’m currently living in the Arctic Circle in Finland/Lapland.

I was born in Turkey, moved to Germany when I was 5, and moved back to Turkey at the age of 10. My stepmother is from Finland – when I turned 16, my parents decided to move to Finland, where I have lived ever since. I studied in Rovaniemi to become a building engineer. However, I quickly realised that this was not the job I was interested in. Right after that, I became interested in the design and system development industry. 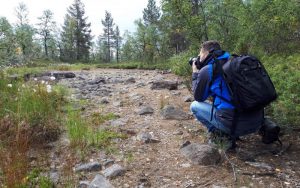 Outside of my job, I love photography, hiking out in nature, and collecting minerals/gemstones and old Finnish coins. I was always interested in photography, but when I was young, professional equipment was very expensive. The only camera that I could afford was one of those disposable ones. After the digital revolution, the prices came down so that almost anyone could get a decent camera. So, I invested in a semi-professional camera and started to take pictures that looked nice to me.

I mostly take nature pictures, or if I see some strange compositing that has something to do with lights. I try not to show man-made stuff in my shots. Even if the moment is right, I won’t take the shot if there are man-made objects in the view (unless there is something very interesting).

I have a Canon EOS 6D for my photography. I chose this camera because it’s durable and high-quality. One can easily imagine the amount of extra stuff one starts to buy with this hobby, so I had to decide what are the minimum objectives I need. Photographers will know what I mean: “This is the last objective I’m buying.”

My favourite picture is the one I take at any particular moment – it the best I have taken until I take a new shot. If I had to pick one though, it would be the flower directly below. 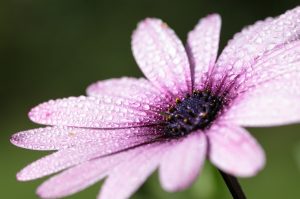 I mostly collect minerals and gemstones, but also all kinds of regular rocks: the only criteria is that they look nice and special. The old coins that I collect are Finnish Mark coins from the time period between 1864 and 2001. I’m not too specific about the documents I collect; I just like the fact that they are old and have been around for longer than I have.

My favourite item in my collection is a stone that I found when I was 14, which looks like a sandal. That stone has been with me since that time and triggered my stone collection. 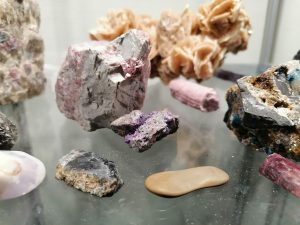 Photography and Collecting have definitely been a benefit to my technological career. Photography helps me the most in my design work – I can use the same compositing skills in both and can even mimic nature for a better design. Collecting stuff also helps me to organise my work. My hobbies and my work are parallel in the same direction, but on the extreme sides. Both look totally different, but in the end, they are very similar.

My advice to anyone interested in either photography or starting up a collection of items is to be patient. Nobody is perfect; listen to what others say, but you don’t have to do what they say.

There is always more than tech. Here’s an example: let’s assume we have a tech meeting. People all around the world will participate in it. At the meeting, everybody will talk about their tech business. However, what bonds these people is what they talk about after these meetings. Then, people start to talk about what they do after work. Some might even find similar hobbies. And that is what bonds people and keeps the work community together. 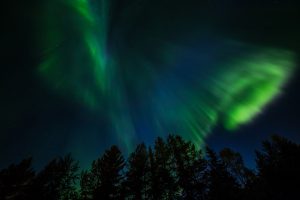 To view Erdal’s photo gallery, be sure to check the following link: 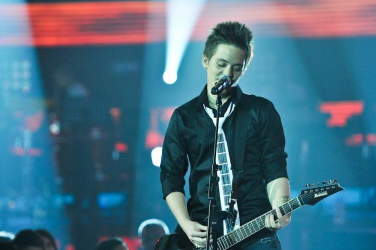 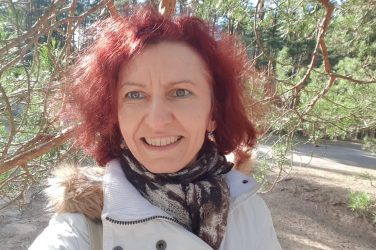 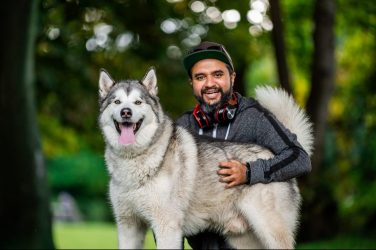 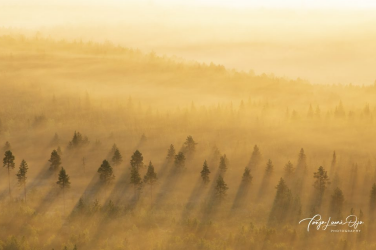