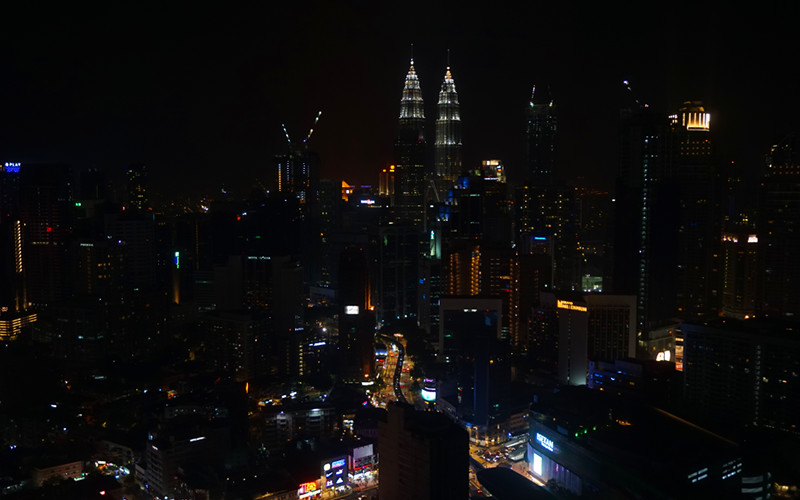 What I love the most about photography is capturing the people and architecture of my surroundings. With street photography, there is something fascinating about taking casual photographs of passersby caught in transient moments.

My name is Emilia Baunach and I am a recent Media Technology graduate from Maynooth University. My undergraduate consisted of a Double Major in the fields of Media Studies and Computer Science. Currently, when I am not job hunting, I am spending my time learning more about data analytics, as I have I taken an interest in that field. I am also learning about game-making in Unity, as my dream job is to work in the video game industry.

My love for tech came from my dad, as he helped me assemble my first computer. This was also around the time that I became an avid gamer and dreamed of working in the Video Game industry. Instead of trying to specialize in that field early, I decided to pursue a field in multimedia and see where the wind would take me and hopefully find my specialization in those years.

I was born in Malaysia (since my mother is from Malaysia) but moved around a lot due to my father’s work, so I never really stayed in one place for long – the longest time we would live in a country would be three years. Even when we eventually moved back to Sweden (where my father is from) in hopes of settling down, I eventually grew restless and wanted to move again. I chose to move to Ireland because I was on the bucket list of countries I wanted to visit, and my father had previously worked there and had lots of positive experiences in terms of the people and culture. 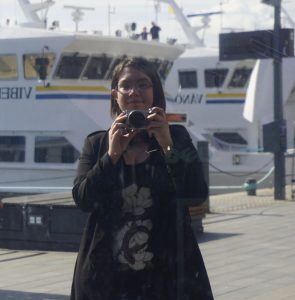 In my spare time, I love creative writing and photography. At around the age of 14, I was introduced to writing short stories as part of my assignments for English class. After getting a lot of positive feedback, my English teacher encouraged me to pursue writing as a hobby. As I continued writing later in the year, I took a stab at writing a play for my performing arts class, and the play was later nominated and accepted to be performed by the class. What initially drew me to writing was the creativity that could be unleashed as a form of self-expression, but lately, I like the challenge of seeing how far I could stretch out my imagination and test my writing.

I started out writing sci-fi short stories, but over the years I have experimented with various genres – crime, black comedy, and lately horror. I have been influenced mainly by science-fiction writers like Isaac Asimov, William Gibson, and Philip K. Dick just to name a few. Lately, I have been getting into the horror genre through the works of H.P Lovecraft, Stephen King, and Clive Barker.

While it’s still a work-in-progress, I am proud to have started an attempt at screenwriting, a form of writing I was always interested in after delving into filmmaking and film studies as part of my course in Maynooth. 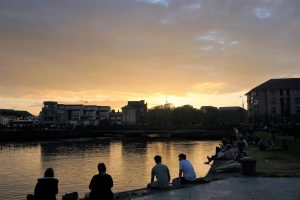 Looking at my other activity, I also love photography. I was always in charge of the family camera during vacations, so I was used to the camera already early in my life. But I really became interested in photography when I was 17/18 in my art classes, when we were learning about street photography through the works of Vivian Maier.

I mostly do landscape and street photography, with occasional portraits. I use a Sony Alpha 5000 to take my photographs. I would like to delve into more professional cameras, but I am still happy to use my current camera because of how small and compact it is, which is handy for me since I am always on the go.

One of my favourite photos is that of the ushers for Stoker Land as part of the Bram Stoker festival in 2017, shown below. 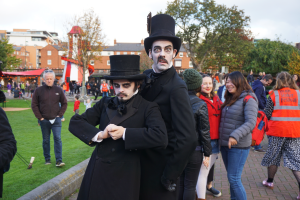 I do see similarities between Writing & Photography and my career in tech. I initially applied for Media Technology at Maynooth because I was interested in the multimedia aspects from both Media Studies and Computer Science within this degree. The similarities with my hobbies have mostly been within Media Studies, as I worked with filmmaking, which was an extension of my skills in photography and writing. While I found my potential as a programmer when I started studying Computer Science, my time learning how to be more concise with my writing became useful when I tried my hand in technical writing as part of tutorials for 1st years when I was in my final year.

I think my experiences with writing and photography will be a benefit to my tech career. As previously mentioned, I would like to pursue a career in the video game industry. Learning the fundamentals of programming has been beneficial for me in that it was easier to learn C# and work on making my own games within Unity (a game engine used by hobbyists and professionals alike). Since the area I would like to pursue is level design, I have been researching and studying how narrative can be intertwined with game environment and mechanics to seamlessly create an immersive experience. 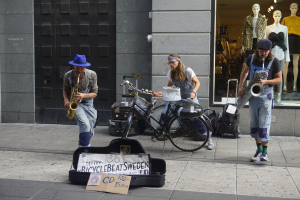 My advice to anyone interested in creative writing or photography is don’t worry too much about perfecting your craft – don’t linger on one piece of writing or hang up getting the perfect shot. Just keep doing what you love and do it frequently, as you might learn new skills in the process.

I think it is important to share the creative passions of those working within the tech industry as there is more to us than just tech. There is an image that people like programmers eat, sleep, and dream code, but even creativity is needed in these fields, and hobbies help with that keeping that creativity alive. 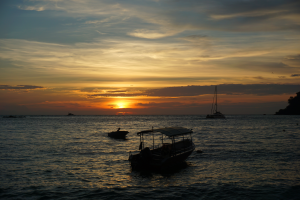