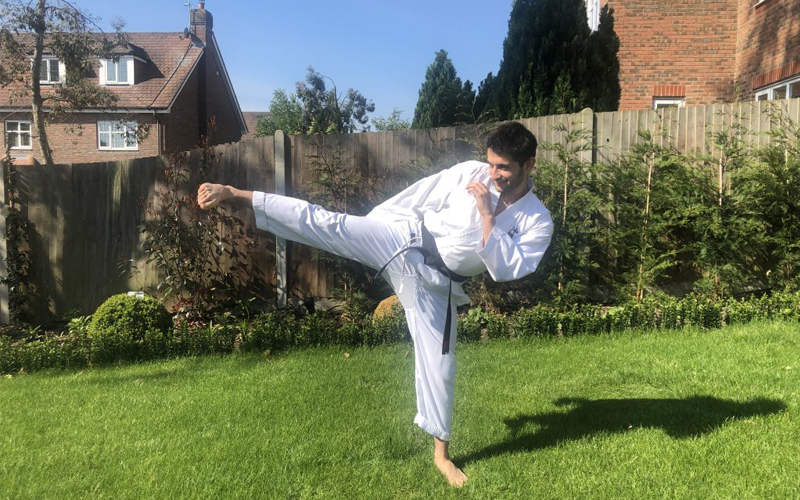 What I love the most about karate is that the mind-and-body conditioning trains you to be resilient and makes you better at powering through tough times. Karate is not just been about self-defence, but it has taught me things that can be used in all aspects of life. To use karate as a self-defence should be a last resort only if it is absolutely impossible to avoid.

My name is Daniel Solomon, I live in South-West London, and I am a Software Developer working for a Machine Learning Start-up. Before this, I worked for an investment bank for nearly 2 years (including a 1-year internship) as a developer. I have a degree in Artificial Intelligence and Computer Science from the University of Sheffield.

I was inspired to choose my job when I was in secondary school. There was an ‘Intro to Programming’ class – I was fascinated when I witnessed how a few lines of code were able to tell the computer what to do. Since then, I have been drawn to doing coding projects and thinking of apps to build and learn new languages or frameworks. I have always loved solving problems using logic. Even though coding comes with its frustrations, I get lots of satisfaction after I have broken down a problem into simpler steps to solve. Thus, it made sense for me to get a job in an area I am very passionate about and am able to get lots of satisfaction.

Outside of my job, I love training in martial arts (Karate, Krav Maga, and Muay Thai). I first did karate when I was 4 years old – my parents took me to my first karate class and, to be honest, I hated it. I had no idea what I was doing. However, my parents insisted I should keep going as it would be good for me to do something different and get out of my comfort zone. Up until the age of 10, I went to class every week as a matter of routine – still not completely enjoying it, but not hating it either. When I was 10, my parents said I didn’t have to go anymore if I didn’t want to. After this, I stopped going to class for a few months but then I started to miss it. I went back and this time, I took it seriously. I quickly progressed through the ranks and I started competing. At age 14, I was awarded my junior black belt; by age 16, I achieved my senior black belt and I competed at an international level for under 18s.

At university, I tried some new martial arts, such as Krav Maga and Muay Thai. 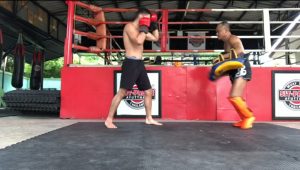 All my Karate lessons took place in North-West London. My sensei (karate teacher) was my role model. She was an expert and was very patient with me. It was her who taught the foundations for me to build upon and showed me how the simple things can be effective if done with the correct technique. The most important thing I learned was the compound effect – every lesson was important! At the time, I thought each achievement was small and insignificant, but over time, this led to incredible accomplishments.

After years of training, I have been able to do impressive moves, such as spinning back kicks – that took a very long time to perfect. However, the more experienced I become, the more I realise that it’s not all about these impressive kicks you can do; it’s about mastering the basics. The basics are the most important thing to master, as this is the foundation for everything else.

I personally think the best quality a good karate fighter can have is being able to remain calm under pressure. While fighting, it is important to have an empty mind, as this allows you to trust that your training will look after you due to muscle memory. If you have to think about what techniques to perform, this will slow you down, which can cause you to lose the fight.

My favourite karate competition has been Israel 2014. I competed with people from all over the world and made lifelong friends. In this competition, I came 4th. While travelling in Thailand, I also met some ex-champions in Muay Thai and I competed in a Muay Thai competition.

Towards the end of 2019, I was struggling with a spinal injury and I needed surgery on my spine in December. Since then, I have been recovering well and progressing each day. Alongside my physio sessions, my plan for getting back to where I was is by going back to basics and practicing the techniques very carefully to slowly build myself back up.

Karate has been a very good foundation for me to learn. My future plans are to explore other martial arts, such as Krav Maga and Muay Thai. I also hope to teach karate to children to help them just as much karate has helped me. 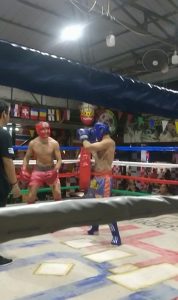 I do see similarities between karate and my current occupation. The focus I have needed in martial arts has helped me focus while programming – this is especially true while debugging software. It would be very difficult to follow through the logic if you are not focused. There is also the discipline needed to not give up when things get frustrating. Sometimes while coding, a problem can take a long time to solve, but it is important to believe that you can do it and not give up.

My experiences with karate have been a benefit to my technological career. I remember starting out in my first karate class and feeling lost; this is a similar feeling to when I got my first job in the industry. I know that if I keep working hard and learning from others around me, I will be able to drive my career forward just as I did with martial arts.

There is always more than tech – life is about balance. Sport has been very good for me to manage stress and to prevent burnout. I usually get some of my best ideas and eureka moments after a training session. It is important to share this so that the benefits of sport can be told to those who may not have considered taking up sport. 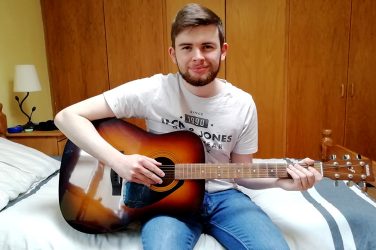 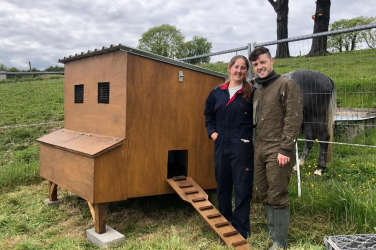