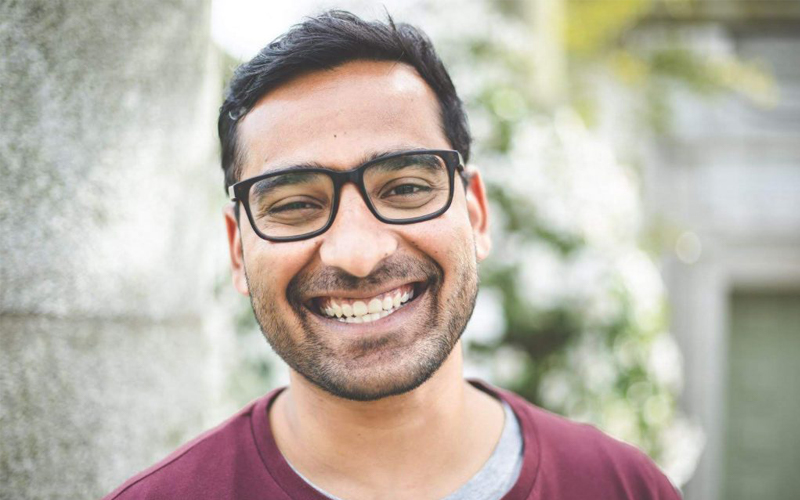 My name is Pavan Yerraboina and I am a software engineer at Verizon Media. I grew up in India in a middle-class family. I had to go with the profession that had more chances of getting me a job – that’s how I landed in computer science engineering. Looking back now, it was the right choice I made. I moved for college to Ireland in 2011. Since then, I stayed because I love the people and the culture here.

Outside of work, I have a passion for acting. I always wanted to be someone, and I thought that acting was a good medium to express myself. But I was shy and too scared to try it out. In 2017, I happened to join a summer acting course in Gaiety School, which I loved. In 2018, I did a 1-year part-time Performance Course.

I don’t have any particular favourite actors, but I believe theatre actors are the best ones. They get one shot to perform the whole play, and a simple mistake can cost a lot. So they put in a lot of effort behind the scenes to make things right. Unfortunately, they don’t get as much notice as movie actors.

Everything about acting excites me, especially my first lesson – I learned that an actor’s pain is the audience’s pleasure. It’s quite true in my case, especially as I was quite shy in the beginning; I had to get out my comfort zone and embarrass myself in a comedy scene. But I eventually got it and learned my lessons along the way! 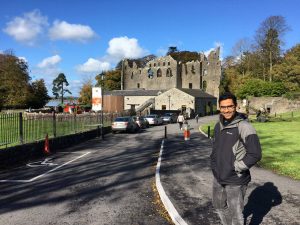 I learned a lot about teamwork from acting – a play can never be the best if only one actor is doing his best. It has to be collective work with collective rehearsals. Acting has also taught me not to take life too seriously. Things can go wrong easily in life, as they can in a play – so just go with it. If we stop because something went wrong, the play won’t go further. Similarly in life, if we stop and beat up ourselves when things don’t go our way, it’s not going to go anywhere. Just do the best with whatever we have.

My favourite acting experience was my first monologue – I was pretty nervous, but I somehow pulled it off. And my class was very supportive. It was from a movie called Suburbia about a guy in his early 20s who is frustrated with his life and wants to go to New York to try something new. I also had a great role with my Final Showcase at Gaiety Theatre – it was about a guy (who is a bit innocent) that goes to a funeral to pay condolences to one of his friends he sees on the commuter train every day. There’s a link below if you’d like to watch:

I would suggest everyone to give acting a try; the more you do, the easier it gets. I recently joined Film Network Ireland on Facebook – I’m trying out my luck and seeing if I will get another chance to get back into acting again. I would love to do acting as a full-time thing one day!

I think acting and my current occupation are quite the opposite: in acting, we need to switch off our thinking and get into character. In software development, we need to do quite a bit of thinking while we write code. But I do enjoy them both!

I think there is always more than tech. Acting benefits my professional career by allowing me to be more open and friendly with people and improving communication skills. The more I perform with my hobbies, the better I do with my work. I believe we all have different skills, but tech happened to be one of them for me – and it now pays me!

To get involved with Gaiety School of Acting, be sure to check the following link: 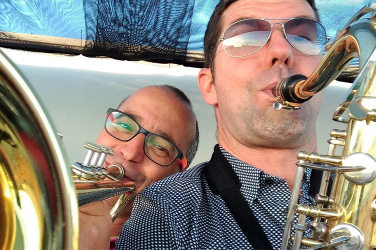