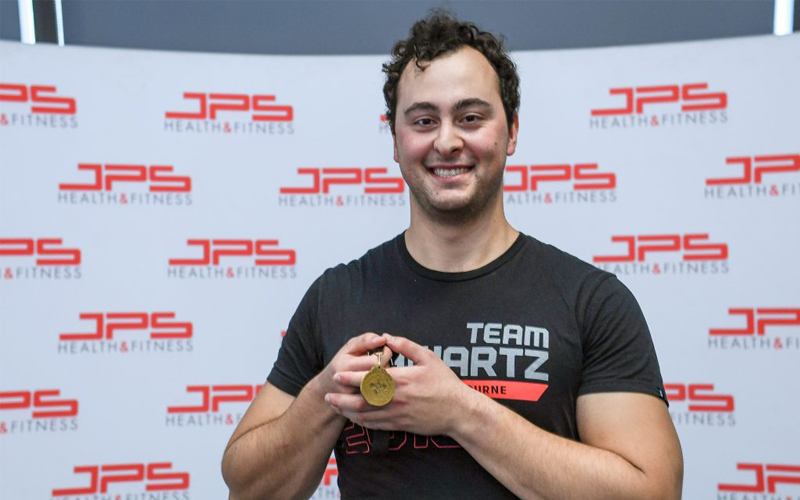 What I love the most about powerlifting is that after a long period of tough training, there is a great sense of accomplishment when you finally retest your 1 rep max lift. Given it’s a quantitative measurement of progress, it makes the progress over time feel much more tangible.

My name is Daniel Tsirlin. I am a 23-year-old professional in the software engineering industry from Melbourne, Australia. I am currently between jobs and undergoing a slight career change, as I am going from my first graduate role as a back-end dev to being an RPA/AI engineer.

I love to progress lives in a positive direction, both my own and others around me. On a personal level, it’s self-development and progressively overloading my body with training. On an external level, it’s informing friends on thoughts and actions I come across which could benefit their lives, and listening to them for ways to improve my life. 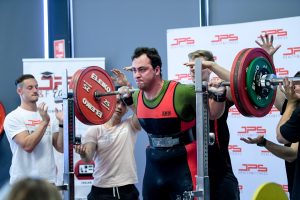 Outside of my job, I love Powerlifting and Brazilian Jiu-Jitsu. Powerlifting is the latest stage in the evolution of my training. I first became interested in powerlifting many years ago. I started with CrossFit after my cousins were doing it and said it would help me improve my posture and get fitter. I did this for around 5-6 years until a few years ago, where I had some lower back pain and I began to do some rehab for it. The main goal of this rehab was to re-learn some movement patterns to be safer and more efficient with lifting – the movements I was doing were very basic squats and deadlifts. After doing this for some time, I realised that my body much prefers lower rep movements over higher rep movements, even with a heavier weight. This got me more interested in exploring strength training over CrossFit.

For a while, the movements I was doing were powerlifting movements, but I only planned to do them until my body was ready for Olympic weightlifting training. However, it was hard to commit to that because of the logistics of getting to a suitable gym and because I still had some niggles which would limit me with some of the lifts. This is when I realised that I can’t do both Olympic lifting and powerlifting to any serious degree, and my body couldn’t handle Olympic lifting how I’d like it to. After some reflection, I decided it’s best to commit to powerlifting rather than stay in this state of limbo.

This worked well for a while until I began to get bored of essentially training without a goal. What happened next is what got me to where I am now: I decided that I needed a new goal beyond training on my own to compete in powerlifting. Along with that, I decided it’d be best if I got a coach to look after me with programming and monitoring my form (rather than programming for myself and not having anyone look at my lifting). This also brought me into contact with a new social group of other lifters under my powerlifting coach. 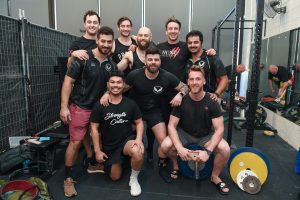 Deadlift is my favourite type of powerlifting. Although at times it’s harder to do than squatting, it is such a simple movement, which clearly showcases its functional benefit. It was also pretty exciting in the competition context, as it’s the last lift for the event and usually the movement that people can lift the most. Thus, it was an exciting end to the competition.

Powerlifting becomes challenging when you are having a tough training day and you are unable to see the bigger picture. Performance is not meant to be linear in progression, especially when we live lives outside of training. This was especially hard for me the last half a year (once I got a coach), where I was lifting considerably less weight than when I peaked on my own. It was hard for me to feel like I was progressing – I was frustrated at times as I was putting in a lot of consistent effort, yet I was performing worse now that I had a coach more experienced than me. That said, closer to my competition, the training got better and I eventually hit new records in my competition, which should help me in trusting the process during tough days in the future.

I am most proud of the execution of my recent competition, as it proved that the effort I put in the months leading up to it earned me my results – I wouldn’t have gotten these results without that discipline. On the day, I felt like I was in complete auto-pilot mode, as it was an overwhelming experience in a location I hadn’t been in before. I had different timings for my warm-up and time between lifts compared to my usual training. The day is mostly a blur when looking back. This, to me, was the ultimate representation that all I can do is execute, and the only way to execute how I want to is to put in the time and effort beforehand. 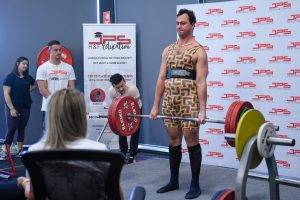 Looking at my other hobby, I became interested in Brazilian Jiu-Jitsu (BJJ) roughly a year and a half ago. I had been following the UFC and the Joe Rogan Experience podcast for some time. I heard BJJ described in a way that appealed to me – it resembled a language of the human body. I’d like to say that I’m relatively in tune with my physical body, and this type of training appealed to me because I could expand on that. Combined with how this martial art didn’t require me to get hit with strikes, I was interested in looking more into it.

I train at a local gym which mostly focuses on Krav Maga, but also has some BJJ classes. I have heard that most BJJ places are pretty intense with their training and are mostly sport orientated, which is why I enjoy where I’m at – we train at a more relaxed pace and heavily focus on BJJ for self-defence.  This is a perfect balance of being able to learn new skills, but not have the pressure of training in an intense environment with experts.

I find that sweeps in BJJ are the most interesting to me, as they showcase how the strength required is minimal to sweep someone with correct technique – it showcases the beauty of the language of BJJ. I love how BJJ training offers room to play around and learn new skills in a slow and controlled environment. But at the flick of a switch, BJJ also allows you and your partner to put in increased effort to practice in a more dynamic context against resistance.

I would like to compete in BJJ in the future, but at this point, I am less worried about performing to a certain standard. I’d rather just have an opportunity to test myself while having fun with no expectations. 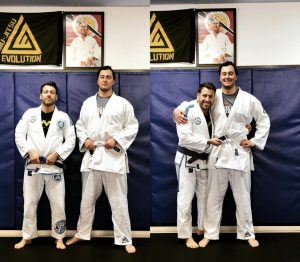 There are definitely some similarities with my hobbies and being a developer. As with most things in life, how you do one thing is how you do you everything. I find that my training teaches me the lesson of grinding away over time at something, sometimes taking steps backwards before going forward. This is a way to achieve a greater goal in the long term.

I think both Powerlifting and Brazilian Jiu-Jitsu have benefitted both my technological career and life in general. They both add more variety to my life; I am less stressed in everything I do, which means I worry less about work. The grind and struggle with training also builds discipline, which can help me with my career. I find that BJJ especially results in me being more open-minded in order to think more creatively, which assists in being a dev when it comes to planning for engineering tasks. Physical exercise is imperative to living a healthy and sustainable life and career.

There is always something more to life than tech! I think it is extremely rare for someone to be so interested in their career that they’re happy to spend every moment they have on it. Unless you are one of those few people, you should try your best and don’t be afraid to find hobbies. Everyone should strive to have some hobbies outside of their career so that they can have a balanced life, which can reduce overall stress and increase overall enjoyment in life. 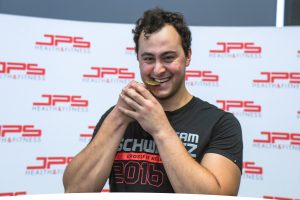 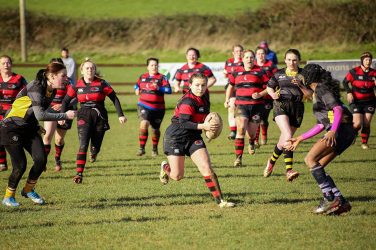 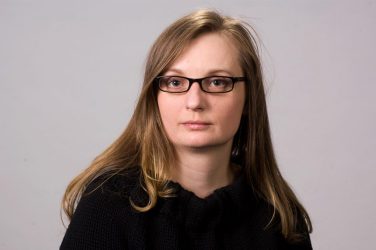 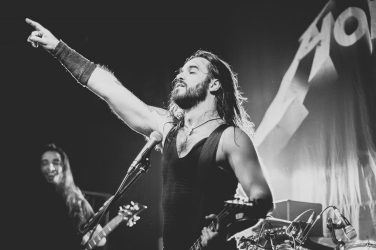 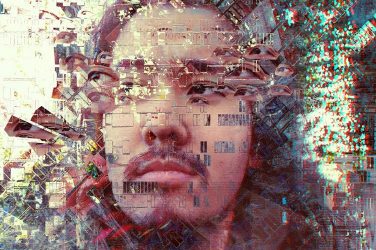