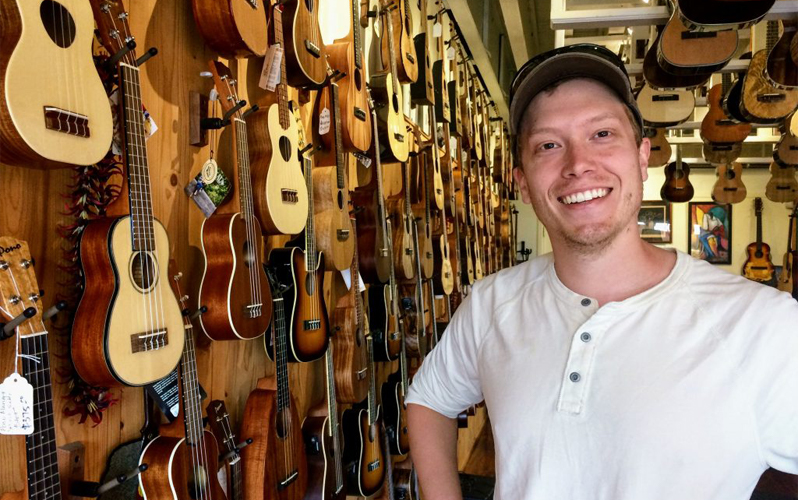 My name is Nathan Beck and I am a senior software developer working outside Boston MA. I work with the full stack, most often programming with Angular and .NET. The company I work for develops software for several government entities as well as private enterprise. I’ve always lived in Massachusetts – I grew up in the state, went to UMass and have lived and worked in many parts of Boston. I met my wife there and recently moved outside the city to start a family.

After a few years of bouncing between lab work, the non-profit world and marketing, I was hired at a small tech start-up as an analyst, where I was first introduced to (and immediately enamoured with) the process of developing software. This start-up eventually folded, but I never lost interest in programming. When I heard of a coding boot camp in Boston where I could learn software development from real pros, I dropped everything to enroll. Six months later, I had earned a spot at my current job and have worked there since.

Outside of my job, I’m very interested in music, particularly piano and ukulele. My interest in music began when I started playing viola around age 7 or 8 – I kept it up through high school, where I also began playing trombone so I could participate in the marching band with friends. I went on to several years in the UMass marching band and eventually played bass trombone in brass choirs and symphony bands. I’m a fan of Kalei Gamiao, Ray Charles, Michael Buble, and anyone who can play piano at a high level, such as Alice Sara Ott. 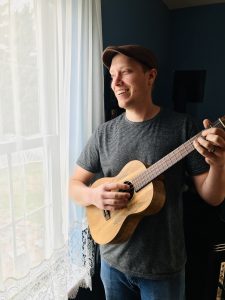 I first played the ukulele about six years ago at a friend’s house. I felt instantly comfortable with it – I think this was because, as a kid, I would often pluck my viola like a mini 4 stringed guitar throughout orchestra practice, much to the chagrin of my teachers.

I particularly like that you can achieve so many different styles with ukuleles. My Pono baritone (a bit larger than the average ukulele) has a deeper, darker sound conducive to more classical guitar music and backup for vocals, whereas the concert size is very fun for upbeat “island” style play.

I’ve had many personally significant experiences with music. From playing with the POPS, marching in front of 50,000 drunk Canadians, and the truly memorable concert where my conservatory played this big, dramatic symphony in a protected outdoor venue as thunder boomed and rain fell all around us and the audience.

I think the easiest folks to convert to the ukulele will be guitar players and people like me, former violists and violinists who are used to four strings, although anyone who is looking for a new thing to try should give it a go. If there is one suggestion I could make to parents and parents-to-be, it’s to encourage their kids to get involved with music, as mine encouraged me. I expect I’ll do the same for my first child. 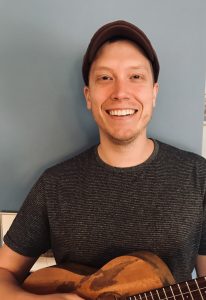 Music and programming are creative skills that take daily practice and can rust if you’re gone from them for a while. Both are expressive mediums that are derived from very particular languages – a program may be written in C# and a symphony written in the key of C#, but they both require a deep understanding of the language, good intuition, and strong pattern recognition. Music helps strengthen the “creative muscles” of the mind-muscle memory can be very important when programming, nearly as important as it is with musicianship.

My advice to anyone looking to take up the ukulele is to get an affordable tenor or concert uke – I can’t recommend The Ukulele Site enough; it has great instruments and people. Learn some basic chords (ACDFG will work) and then get comfortable with a few different strum patterns, practiced with a slow metronome. I found UkuTabs’ Top 99 songs a great place to begin because playing songs you already know makes learning that much easier and fun. Also, shout out to doctoruke.com if you’re after a more eclectic set of songs.

Sharing the passions of folks in the tech industry is vitally important, as is sharing how they balance those passions with their family goals, their careers and other aspirations. There’s a whole world of interesting things to learn about outside of the tech “bubble” – I hope this article and Otia Magazine inspires others to give music a try. 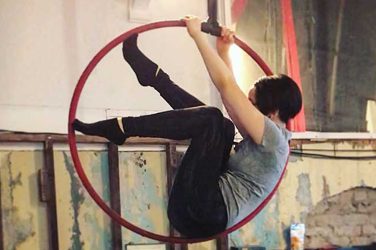 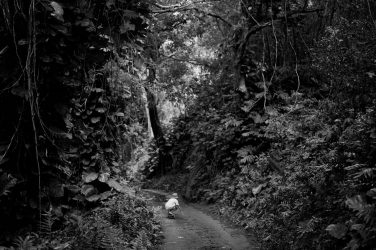 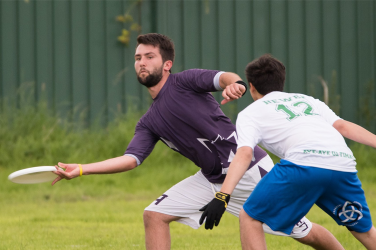 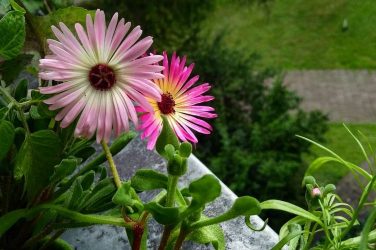