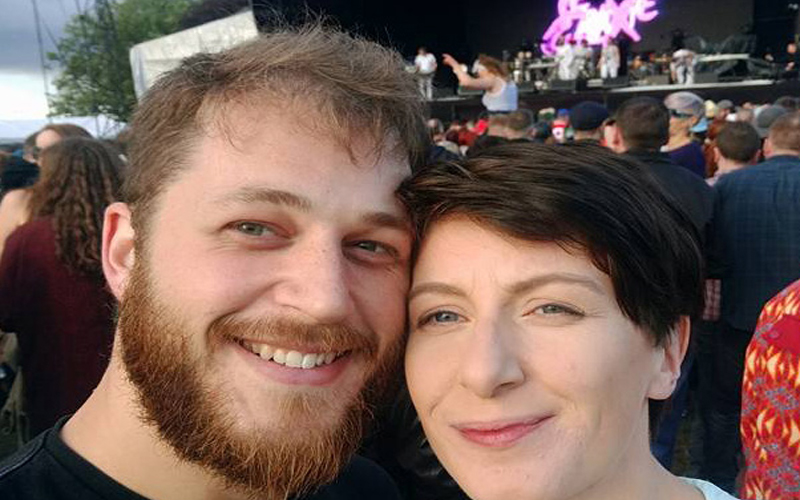 I’ve played board games since I was a kid. I grew up in rural Laois, and although it was the early 90s, my family didn’t get electricity until I was 5 or 6. As a result, my brother and I played an endless amount of board games and Lego. As I grew older (and we got electricity), I started playing computer games, which inspired me to get into programming. As a teenager, I got into Warhammer which threw up the problem that I’ve turned into my current job – how do you find people to play games with?

Play means a lot to me, and the social aspect of play is something I think is really under-valued in our society. Nothing brings people without a lot in common together like games. If you look at how popular sports are, to play and watch but also to talk about, you can see how instinctive games are to us.

My name is Robin Cafolla and I’m the founder and CEO of BoardGameNetwork. BoardGameNetwork is an event organiser and player finder for board games. We’re an Irish company and we launched our beta in Dublin last autumn. I’ve worked as a programmer for a decade, and along the way, I’ve looked for ideas that I couldn’t put down. When I got back into the board game scene a couple years ago, I remembered the problem I had finding players and BoardGameNetwork was born. 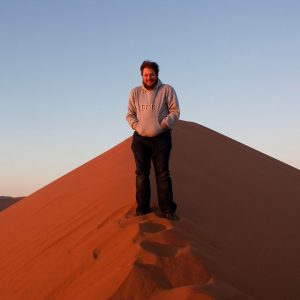 BoardGameNetwork started as a side project a year and a half ago when a friend of mine showed me an app he used to track stats for board games. I wasn’t too interested in the stat tracking but I started wondering if there was an app around board games I would like to build. Alongside this, I’m also part of a group in Dublin, Board Games Ireland, that run 2 meet-ups a week, and that’s made finding people to play games with easier. Those meet-ups don’t exist everywhere and I remembered how hard it was as a teenager to find people to play with, and I just started building from there.

I decided to quit my job and work on BoardGameNetwork full time when I realised I wasn’t spending enough time on it to do it properly and that I was also spending all my spare time on it. When you work as a programmer, going home to programme some more on your own project has an appeal, but I’ve learned over the years that you can burn yourself out doing it for too long.

The BoardGameNetwork site is still in its early days, but essentially how it works is that you sign up and create an event. You pick the board games you’d like to play and the application finds players nearby who like the same kind of games and recommends your event to them. Alternatively, you can join a public event someone else has created and go along to play their games. Then, those people meet for real and play games and, hopefully, enjoy each other’s company.

There was a long process involved in creating the application. I investigated what data sources were available first to give me an idea of what work needed to be done. When I was happy that there were data sources for the games, I started interviewing and surveying people to see if there was interest in the app. I got pretty positive feedback and I started to investigate the audience, first in Dublin and then further afield.

It all seemed promising, so I went ahead and started building out a minimum viable product. In our case, that was just a list of games that you could select from and the ability to add and join events. The biggest steps along the way were adding location filtering and the player finder system, both of which still need work, but are making leaps and bounds.

I’d really like to see BoardGameNetwork get people together in the real world and away from social networks. I feel that one of the real strengths of board games is that direct human contact – you’re meeting people for real and you get to know them over games. The feedback for the site has been very positive so far. Everyone loves the idea and the challenge is really in getting the implementation right. Our focus at the moment is really adding critical features and growing our user base in Dublin. When we’ve started really seeing the service self-sustain in Dublin, we plan to start expanding out. 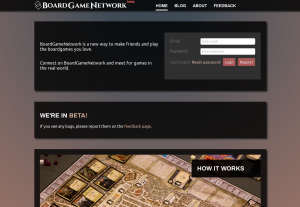 There are lots of similarities between my time with BoardGameNetwork and my tech career at Hubspot, although the challenges and scope are different. Leading a team, as I did at Hubspot, means dividing your attention and making tough calls on priorities and direction. That’s very similar to running your own business. I really enjoy those aspects of both business and leadership, which is good because there are a lot of those decisions to be made.

The day to day work, though, is quite different. I work better in a team environment and founding your own company can be a lonely endeavour. There’s nowhere to hide as a founder. I’ve had help along the way from friends, but most of the time, it’s just me and that can be tough when things don’t go as planned.

However, I think the experience has been a benefit to my tech career. It’s brought me back to a self-reliant attitude I had early in my career. Knowing the rough edges of problems, even if you don’t know the full solution, can be of real benefit as an engineer and when you’re alone or in a small team, you have to be able to solve any problem that crops up. There’s nothing like improving efficiency as a developer than knowing that the time you’re spending on a problem is your own.

My advice to anyone looking to create their own networking website is to do research early and often. Run every decision by someone who you think will benefit from it. Avoid the temptation to build for yourself and focus on the features that people want. Try to build a core user group early and build the things that that group wants until they are converts.

I also think it’s really important that technologists talk about our lives outside of our work. I think as a group, programmers and engineers are maligned as uninteresting, but I’ve never found that to be the case. I think it can only be good to share our hobbies and past times.

You can check out BoardGameNetwork and make great new connections through the following link: 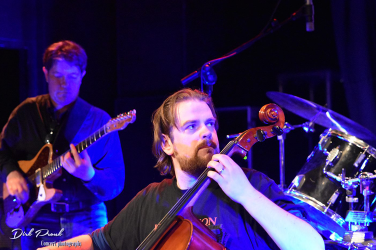