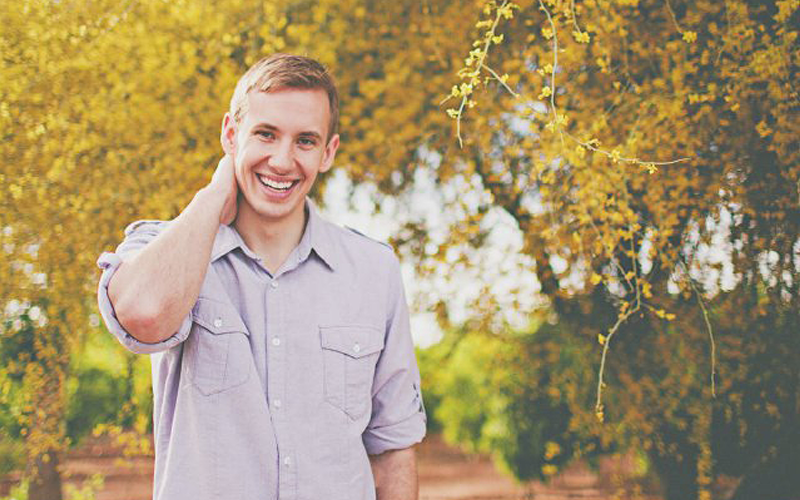 After leaving the company where I started my career, I wrote an email that I sent out to my whole department. It was light hearted and poked fun at a lot of things about where we worked, while expressing my sincere gratitude for my time there. I just enjoyed sharing it with them. Then, later that year, I wrote a Christmas letter from the perspective of my 2-year-old son that I sent out to friends and family and they all really enjoyed it. After that I knew I wanted to find a way to write regularly. 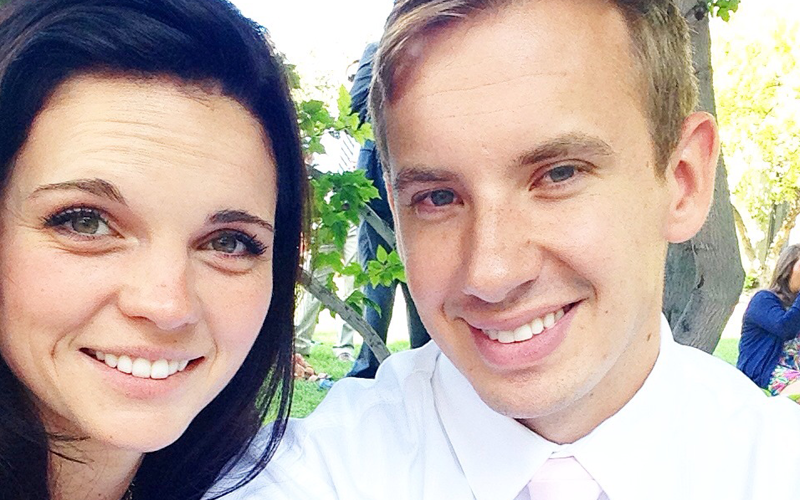 Hi, My name is Alec Fullmer, and I am a Software Engineer at an information security company called Whistic. I was drawn to programming because I wanted to build things. I was drawn to tech in general because of the speed at which it moves and the constant innovating it requires.

I currently live just outside of Salt Lake City, Utah. I grew up about four hours North of the city. I came down here to go to school and ended up finding a job. I love the weather here (though we have had almost no snow this year). I love having the 4 seasons, all of which are relatively mild and enjoyable. It is ripe with opportunity without the crowds and traffic of places like Silicon Valley or New York City. 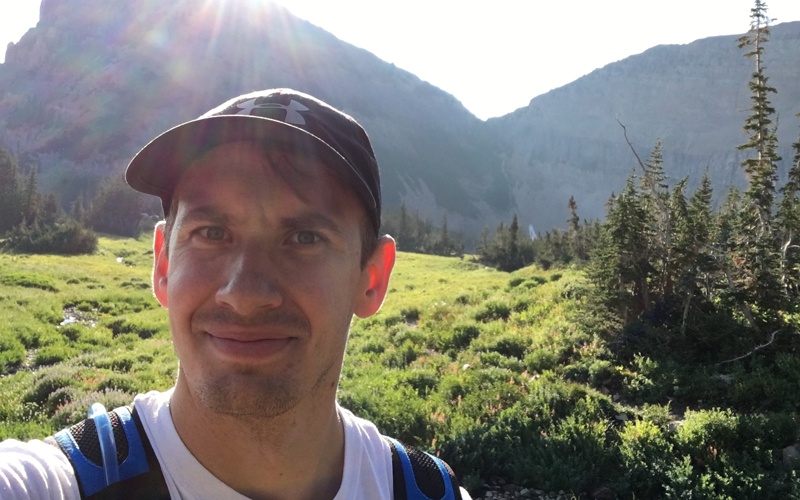 I had wanted to start a blog for some time. First, I thought of something I was interested in enough to write about, and I started writing. Before long I realized I was much more interested in one of my friend’s opinion on the topic than I was of my own. So, I asked my friend if he would like to write a blog post for my blog (that I had not created yet). He enthusiastically agreed! So I invited another friend to write a post. And another. And another. I asked all of the people that I knew who had interesting things to write about, but did not have a blog of their own. Asking all of my friends to write for a blog that did not exist put the pressure on me to actually create it, which was a good thing. It also put the pressure on me to write something myself. Thus, The Penny Posts was born.

The concept of The Penny Posts is that it is a blog written by many people. It is a place where anyone who has something to share can do it in a more thoughtful way than through typical social media. A place for people who want to try writing, but who are not sure if they want to create their own blog just yet. Most importantly, it is a place for people who like to read interesting, funny and inspiring things. There is no one topic or theme that the blog centres around right now; there is content on there for everyone.

I honestly think a blog like this is an interest that is inherent in all humans. We all want to be heard. We all want to have a voice. Writing is cool because anyone can do it, and it can have a quicker payoff than, say, playing guitar, which you have to spend hours and hours on until you can actually play anything that sounds remotely familiar.

Writing is good for me because it helps me be vulnerable, something that is hard for most people. That is one of the main reasons for the format of The Penny Posts. It is easier to share your writing when your friends and other people are doing it with you. Being able to communicate your thoughts and ideas via the written word is also vital for business, even if you are a programmer. I try to contribute two posts a month, mostly for myself. I am still more interested in other people’s writing, but it is good for me to write. It helps me actually develop ideas to find out if there is anything there. 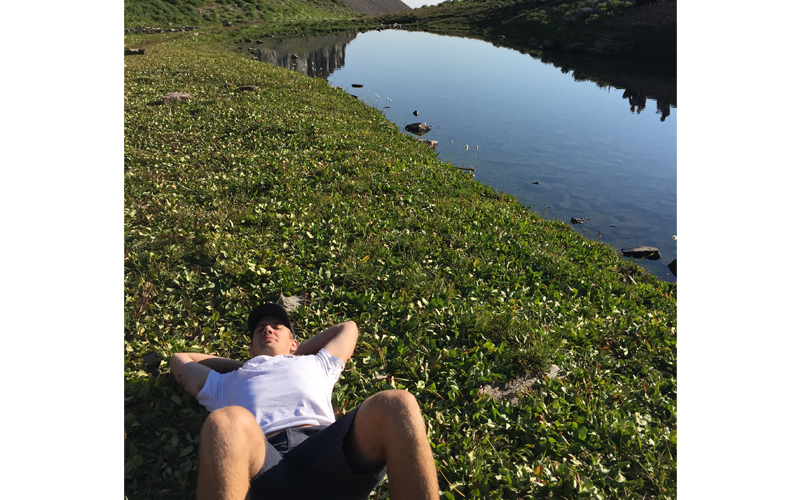 My friends and family have helped me a lot by sharing posts on Facebook and Instagram. I hope to grow the audience because I really want to grow the network of contributing authors! Asking others to write for my blog has possibly pushed my boundaries the most – more so than sharing my writing. Rejection is not easy to deal with. When I started, I told my wife, “I don’t care about yes’s, I want 20 no’s.” Using reverse psychology helped; with every no, I was closer to reaching my goal! My dream is for people from all over the world, from every walk of life, to contribute to The Penny Posts.

I want to create a place on the Internet that will leave people feeling filled up rather than drained. I think those places exists, but they are few and far between. I want to create an environment where someone who worked really hard on writing something can share it and a lot of people will read it. Not just the members of their social circle. Lastly, I hope it will be a place where people can easily, with little to no pressure or fear, scratch a creative itch. Nothing would make me happier than seeing someone use The Penny Posts as a stepping stone of confidence towards their own writing project or creative endeavour. 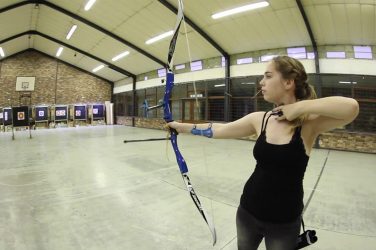 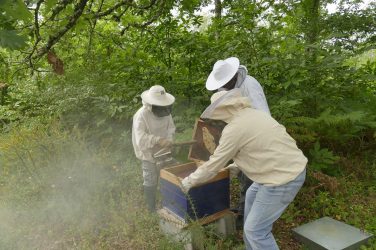