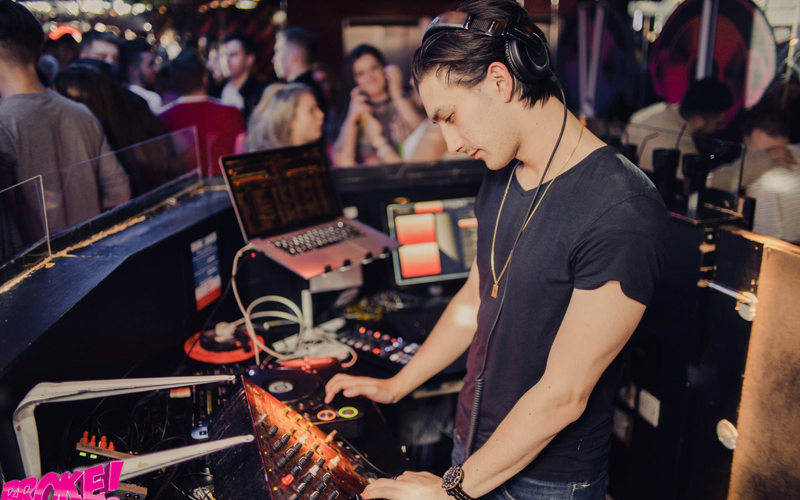 Hi, my name is Mikey Rowley, and I am a full time Software Engineer and part time DJ. I have always lived in Edinburgh, Scotland, and I have grown comfortable living in the same place for so long.

Outside of my work as a software engineer, I am a part time DJ. I have a Friday residency at Broke at Atik on the Cheese floor, so you can see me out there pretty much every week. I used to play drums and guitar as a kid, so I was always interested and moved by creating music. Then, when I was 16 or so, I had a friend who was moving away to Australia, and he had to get rid of his DJ equipment. I decided that it could be fun, and I began teaching myself how to use the equipment and began listening to more DJs to get inspired. 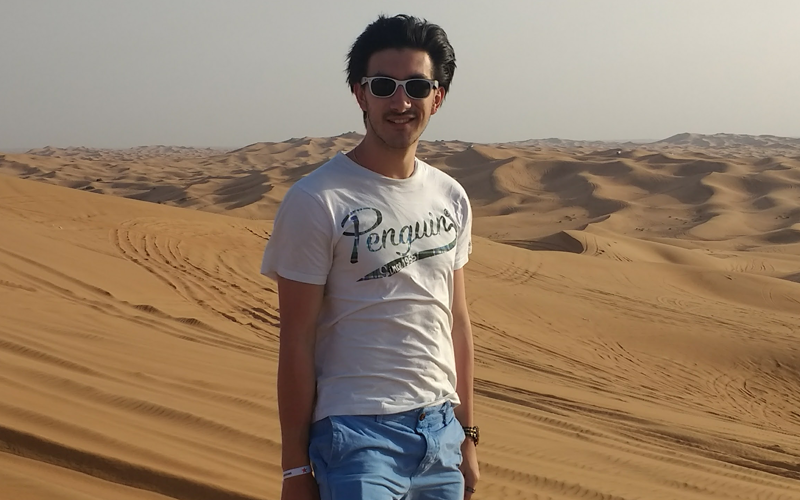 DJing is definitely a good creative outlet for me. I like being able to switch between my two jobs. Working in the nightlife industry is very different to that of an office. It is a little like having two lives, one during the day and one at night. When I am mixing, I completely leave the tech world, which is helpful for de-stressing after a long day or week of work.

I think DJing also makes you stand out in interviews for sure. I am a little less of the standard computer science educated Software Engineer with all the stereotypes. It probably makes me a lot more sociable in the office, as I feel comfortable talking to others and being the centre of attention.

I went through the typical teenager metal phase when I was younger, but, despite the music I play when I am working, my favourite genres of music would have to be Country and RnB. My father used to listen to a lot of country when I was a kid so maybe that is where I picked that up, but I am not sure where the RnB came from. Although, and this may be a little controversial given his reputation, Borgore is probably my favourite DJ. 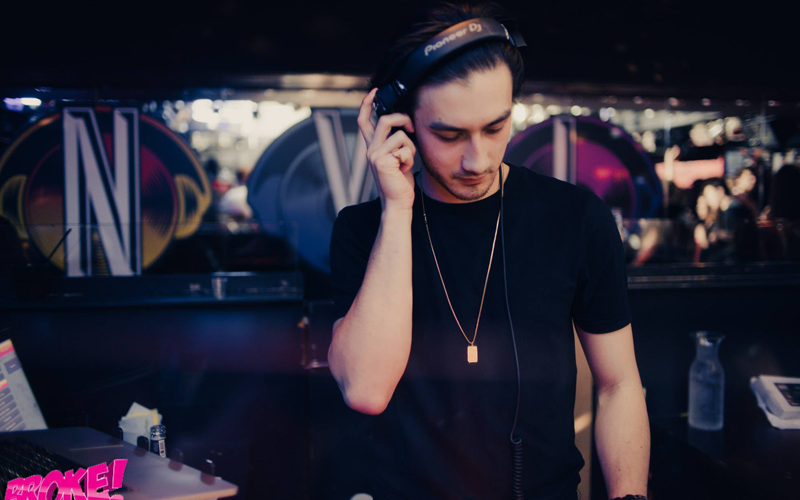 For new and aspiring DJ’s, I would properly try to think about what it is really like to be mixing, not just what you see in clubs and at festivals. Especially when you are just getting started out, you will be playing a lot of crummy clubs and bars for little or no pay. Late nights means you are probably going to miss out of nights out with your friends and honestly it can get a little lonely at times. You will make a lot of ‘friends’ who do not really know you, and constant late nights are quite bad for your health. Both a perk and a problem with DJing is that it is one of the few jobs you can drink at, which sounds like fun at first, but if it is something you are wanting to do long term, take it easy is my advice.

While that all sounds a bit depressing, at the same time, I have had some of the best nights of my life while DJing. I guess what I am trying to say is, do it for as long as you enjoy it, and when it stops being fun, find a new passion to put yourself into. 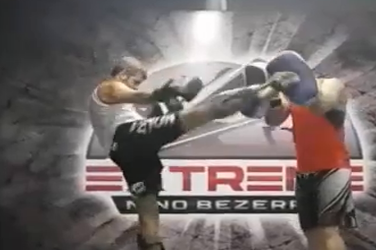