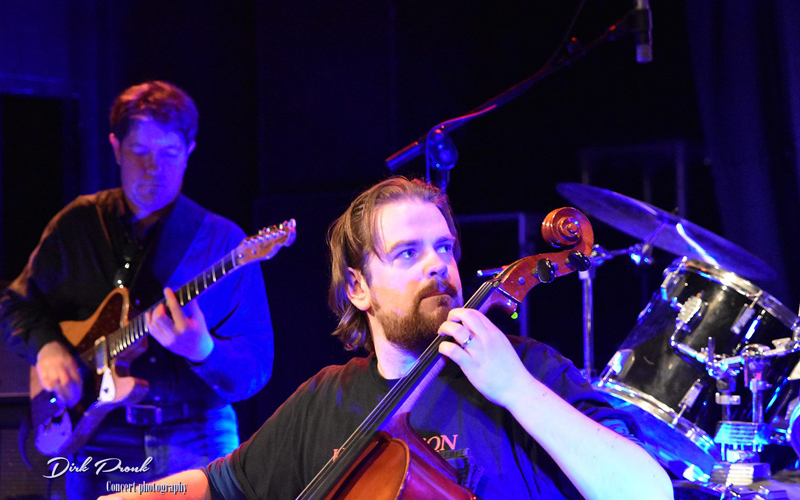 Hi, my name is Joost Van Dongen, and I am the co-founder and lead programmer at Ronimo Games. You might know our games Awesomenauts, Swords & Soldiers, and De Blob, which were released on PC, Playstation, Xbox, Wii, and mobile. In my spare time, I have made the games Proun and Cello Fortress. At Ronimo I am mostly involved in tech and business, but for the games that I make in my spare time, I do the music, visuals, and game design. As a kid I always loved creating my own designs with Lego, and I originally wanted to become a professional Lego designer. When I was 13, I discovered 3D Studio, which to me felt like a much more powerful digital version of Lego, so I played around with that a lot. I was also a big gaming fan, so at some point I figured I should combine the two and study game development.

I grew up in Oss, a mid-sized town in the south of the Netherlands. I moved to Utrecht after I had founded Ronimo with a couple of friends. We founded the company in Utrecht because we had studied near there, and, since our group was from all over the country, it made sense to choose a city that is in the middle of the country.

I started playing cello when I was 8 years old, but I did not really get very enthusiastic about it until I was around 15 years old. My teacher always had me play classical music, and as a kid I did not enjoy that much. However, when I discovered bands like Apocalyptica, a band that plays metal on cello, I figured I could play other stuff as well. This triggered me to start a band, buy effect pedals, and compose music.

Creativity is really important to me. While professionally I am mostly a programmer and manager, I thrive on everything creative. Besides playing cello in my spare time, I also design games, make 3D art, and write blog posts. I write down tons of creative ideas whenever I get inspired, and I feel empty if I cannot execute any of those. Playing cello and composing and recording music is an important part of that, and a great way to feel like some of my ideas are actually happening, even if hardly anyone listens to my music online.

My most important project outside of work recently is a game called Cello Fortress. It is a video game that is controlled by playing cello. It is a really weird and unique thing, which is what makes it so much fun to work on. It feels awesome that in my spare time I can just pick the craziest idea I have and do it, without caring for whether it will be a success or not. This game lets me combine all my creative tendencies into one, and it became successful enough that I can do paid live performances on cello with it. I do live performances with Cello Fortress around 10 times per year. While they are usually in the Netherlands, I have also performed in other countries like Canada and Ireland. I also go to jam sessions occasionally where I join the rock or blues musicians on stage with my cello.

Ernst Reijseger is my favourite cellist. He does a lot of experimental stuff like playing jazz or ethnic music on cello. That mind-set of looking beyond the standard cello music is really inspiring to me. In fact, I have been seriously thinking about making a version of Cello Fortress for two cellos, hoping I can use that to convince Ernst Reijseger to do a live performance with me.

When I was in a rock band, I took it very seriously and, despite my nerdy appearance, wanted to do a real rock ‘n roll show. I practised playing cello standing up and even falling on the ground during a specific solo and then playing while lying on my back. I did this during a performance at a festival where people could just walk in and out. During a show of only 30 minutes we managed to clear the entire hall twice. I guess we were not such natural rock ‘n roll beasts as I tried to be. At the time this made me really sad, but 15 years later this has become a pretty hilarious story to me.

I also play a little bit of keyboard and guitar, but not much. Keyboard is especially useful to me since I compose a lot of music and, when using a MIDI keyboard, I can try out melodies and chords on digital instruments. I have recently managed to start actually recording and finishing my compositions, which you can hear at music.joostvandongen.com.

I would advise aspiring cellists to try other stuff than just the standard stuff that most teachers let you play. It takes some digging but there is plenty of exciting other stuff you can try, including rock and improvisation. 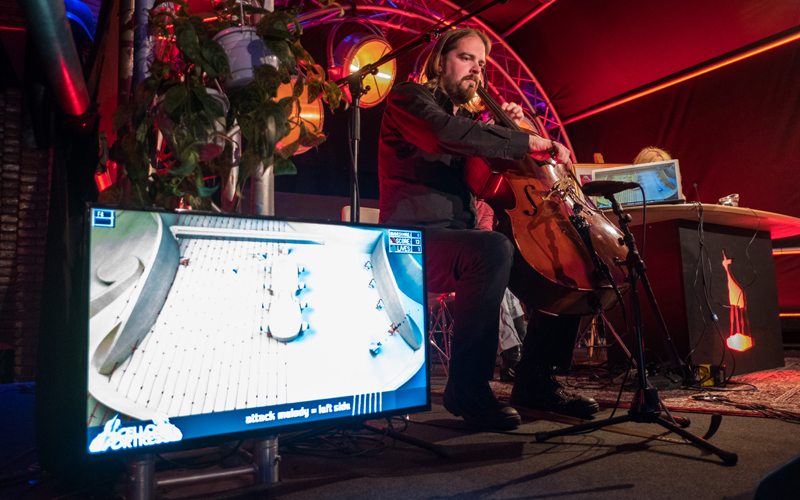 Since I am in game development, my technology career is very much also a creative career. Game programming is often not about what is correct, but what works for the player. It is totally fine if it is all just smoke and mirrors, as long as the player believes it. That means that as a game programmer, it is very useful to be creative and to look for solutions to technical problems outside of the obvious tech. If you practice creativity in your spare time, you can be more creative in your job as well. Also, I work very directly with creative people like artists, game designers and sound designers. Being creative makes it much easier to communicate with them and bridge the gap that usually exists between the departments of a game studio. 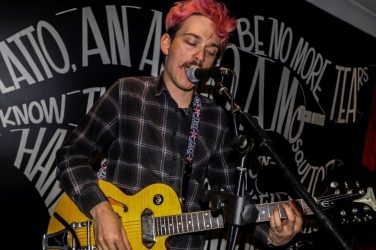 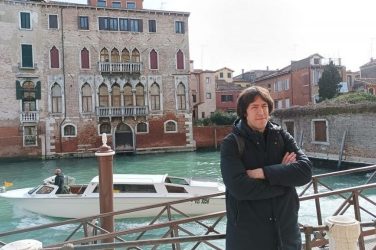