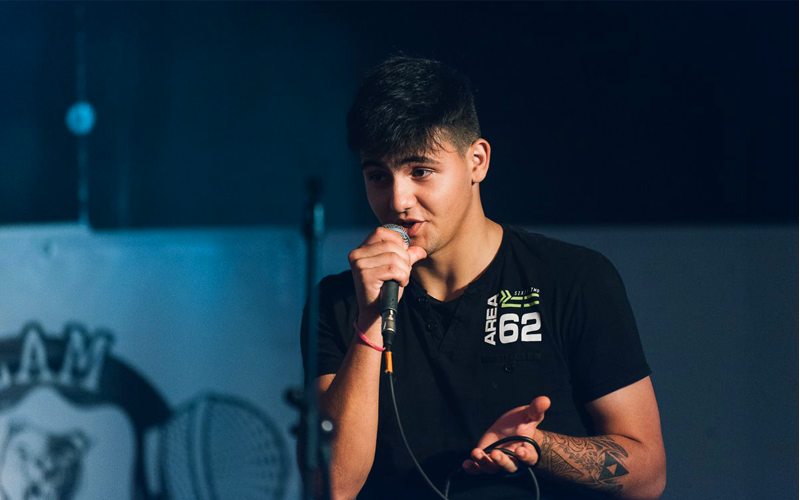 Hi, my name is Aljaž Šešo, and I am a programmer from Slovenia. I mostly program computer applications, but I also work with robotics and mobile technologies.

Video games inspired me to become a programmer. I was so fascinated by the creativity of game developers that I wanted to make my own video games. When I was younger I made a few, but never released them. It was just out of curiosity and for fun. That curiosity never stopped and now I’m working along side other programmers here in Slovenia. 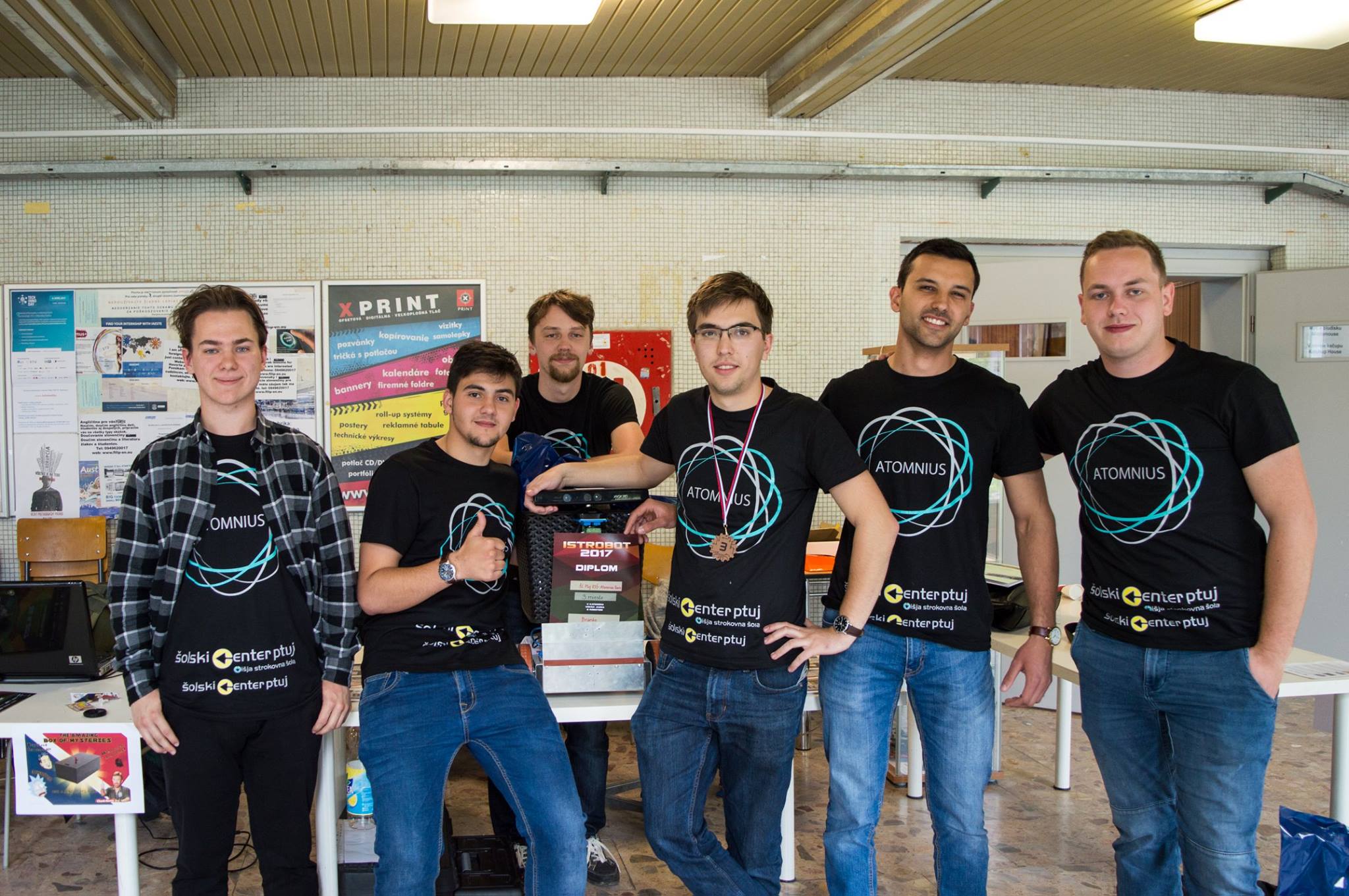 Above: Aljaž (second from left) with his tech team Atomnius

Outside of my tech work I love writing and performing comedy routines. When I was young I started practicing improvised comedy, and eventually began writing down my jokes and creating stand-up routines. People enjoy my humour, and I usually end up doing stand-up about once or twice a month.

The first time I did stand-up was at a slam poetry contest. In slam poetry there are aspects of improv, stand-up, and also poetry (of course). My friend hosted the first slam poetry competition in Ptuj. I didn’t have a clue as to what it was, so I didn’t compete at first. However, when the second competition was held in Ptuj, I performed two comedic-poems. People there really seemed to enjoy it, so I did a few more. After a few more competitions, I started doing improv comedy and more traditional stand-up routines around Slovenia. It was really a good experience that helped me to overcome the fear of performing in front of an audience.

Fortunately, comedy shows are very popular all across Slovenia. Comics such as Tadej Toš, Pižama, Admir Baltič, Zmago Batina… the list goes on and on. There are many different styles, so it’s quite interesting any time you go to a show. I personally enjoy Slon in Sadež. They do musical comedy, so it’s really fun to listen to. Internationally, I am a huge fan of Kevin Hart and Steve Carell. 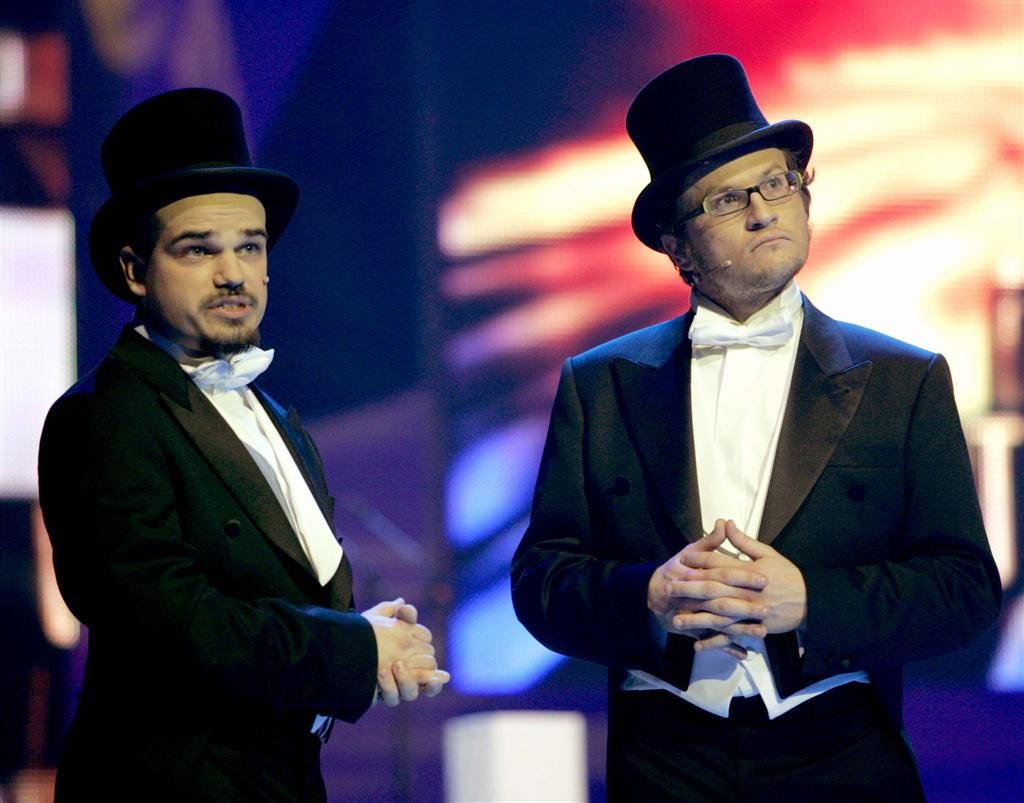 Comedy affects my thought patterns. I take every opportunity to make somebody laugh, and people find me comforting because of my comedy. I use humour to start and spice up conversations, both work and personal. My work rarely affects my comedy, but it does happen sometimes. I don’t use my work situations in my stand-up routine (although I tried it once in improv comedy), but I do make jokes about my line of work in general. It certainly helps when talking to clients and co-workers to have some fun.

When people ask how a tech person can also be a comedian, I usually tell them a tech joke that they don’t get, and let them C (that was a tech joke). But for real, I mostly accept what others think about certain events and let them have their own opinion.

I have had some disasters though. One time, my friend told me that he was going to an event, and he asked if I would come with him. I naturally said yes, but it was late, and I was not very sober. We got there and did our set, but I almost fell of the stage. It ended all right, but it was quite awkward. 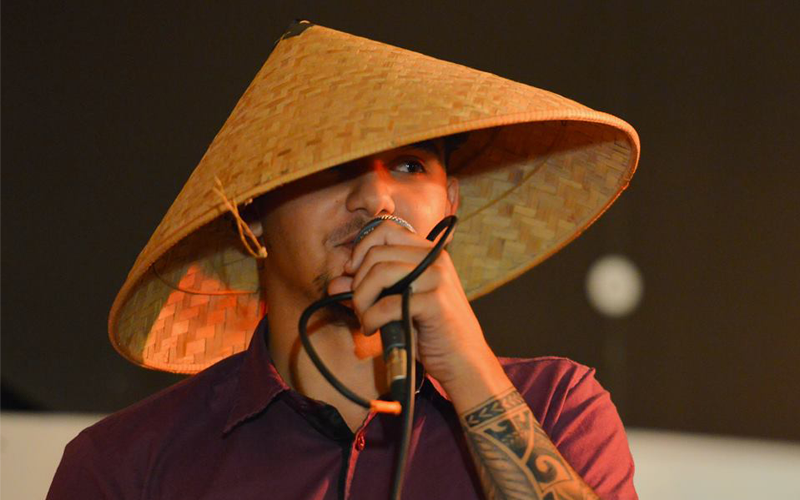 In tech you are sometimes limited by outside sources, but I try to be as creative as possible. When it comes to comedy, I am much more free to do what I wish. I have considered comedy as full time career, but I like doing both tech and comedy.

Creativity is a huge benefit for all communities. From my tech work, to art, poetry, comedy, music, or any other job, my belief is that everything must be creative. 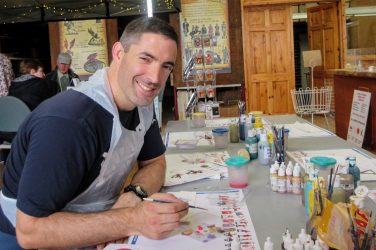 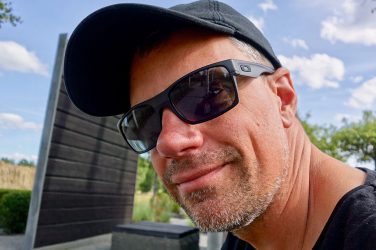 Jonas Bonér, CTO of Lightbend on Skiing and Jazz 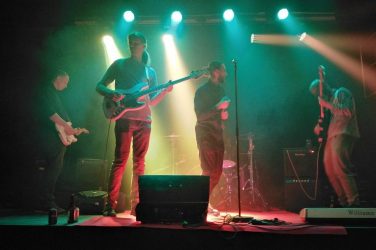 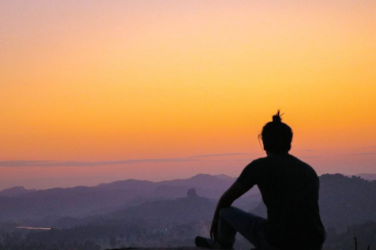