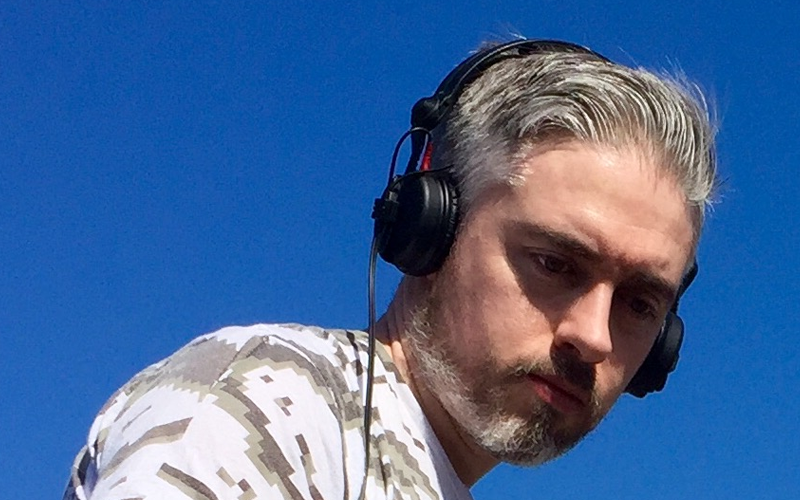 Hi, I’m Lorcan McDonald and I’m currently the CTO of Melosity.com. I’m from Sligo originally, went to university in DCU and I have been living here in Dublin ever since.

I’ve had an interest in computers and technology since I was a little kid, always disassembling toys and seeing how they worked. We got a computer in the house when I was young, we didn’t have quite so many games on computers at that time, certainly no consoles, so I had to program to use the computer. I kept going since then and have been building out websites for way too long, 13 or 14 years!

I’ve listened to electronic music since I was 16. I love techno, ambient and soul and Warp Records type of techno, and when I’m interested in something, I tend to want to know how it works and it went from there. I don’t know if I was necessarily very good at it, but I certainly enjoyed doing it.

Around the time that I started working in software development, I got a copy of Cubase and that’s how I got into producing music and the process of it. A lot of techno music is about the rhythm and the timbre, less so the melodic side of things which is good because I’m really not good at music theory.

I would approach music production very similarly to how I see working in software development, but it’s totally creative. It’s that state of flow type of thing where you get stuck into something and you do one step and then the next step and next step and your wife or partner says – where have you been?

I find building a sound and figuring out how it works is what interests me and what interests me about software. There’s a lot of crossover with music production and software, a lot of people I know who do this (make techno) would also be software developers – there seems to be a correlation. When you would look at albums in the 90s they would say ‘programmed by such and such’ which meant they were the person who worked the sequencer and that’s what I do – less so playing the guitar or singing, I’m interested in the engineering side of things.

I’ve moved on from my Cubase days and Ableton Live is the software I use now. I use a bunch of outboard stuff; like an Elektron sampler called the Octatrack. I do a lot of my music in that box now and then record it into Ableton Live. I used to work in Ableton on the software side of things because it’s easy and relatively cheap compared to hardware.

I would have been a member of different forums and Facebook groups over the years. One of the things I really wanted was to collaborate with other producers. I believe the only way to get better in music, or software even, is to see how other people are working. How they approach solving a problem, the tricks they use.

We used to get some space in the Twisted Pepper nightclub (now Wigwam), I knew the guys there and on a Saturday morning they weren’t doing anything in that space, so they said why don’t you go in there, plug in your computers and listen over the sound system? It was great – we would have 40-50 people come down sometimes to talk and observe and work together in real time.

I have great trouble picking favourite songs… but a song that I regularly go back to is a track by Underworld called Moaner. I really admire the production of it, the energy they got into the song and as is typical with most people’s favourite songs, it happened to hit a time in my life where it was like ‘music is awesome, the music that’s coming out now is the best music has ever been’ – it was around the time I went to college, so I guess there are associations there, but that’s a song I never grow tired of.

My favourite playlist at the moment is a Northern Soul playlist on Spotify, it’s quite different to the music I listen to traditionally, but again it’s what I like about music generally, it’s when you can get a lot of energy into it and interesting rhythm and that stuff, so Northern Soul is something that I’m listening to now that I hadn’t listened to before and it’s really interesting. 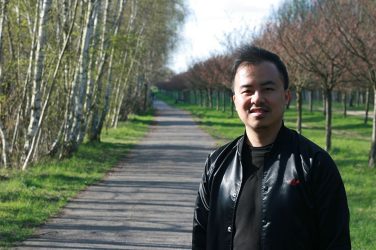 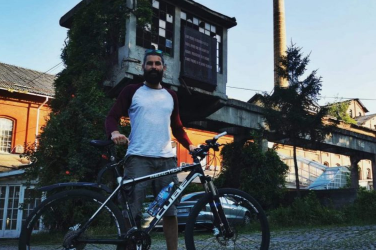