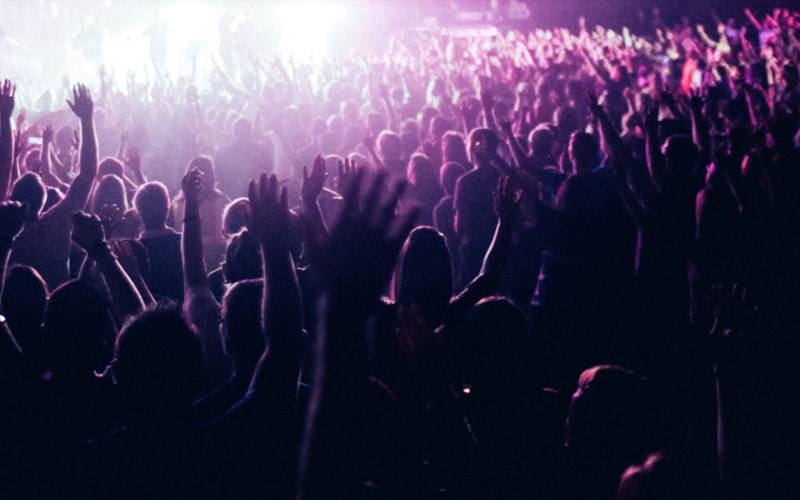 Hi, I’m Hélder Vasconcelos, I’m originally from Caminha, a northern touristic small town near the border with Spain in Portugal, however my career in technology started in Aveiro, Portugal.

Right now I’m working for the Euronext Stock Exchange building their next generation financial trading platform. What inspired me to choose my current role was the opportunity to move to a different industry, the opportunity to work with smart people and mainly the technical challenges; I like to challenge myself to always take one step further.

I’m an enthusiastic software engineer that loves to embrace challenges in life as an opportunity to evolve as a person. Recently, I wrote and published a book about Asynchronous Programming for Android. It was meticulous and hard work that took me one year to conceive and finish.

Outside of work right now I usually use my spare time to work on projects related to technology, but music and sports are also my favourite pastimes.

When I was a teenager – around 16 years of age, I started to play as a DJ in local pubs and bars. Essentially, I played downtempo, chill out and trip hop tracks that I bought on online music stores.

Later when I reached my adulthood, my friend Jose Diogo and I shared the same passion for electronic music and we started to construct music compositions around recorded, collected and deconstructed atmospheric music samples and loops. The following year we started to perform live with video and we published a couple of albums under the e:4c project name.

In 2007 we composed a couple of tracks with a more aggressive 4/4 rhythm section and some funky basslines and we decided to try to play them live for an wider audience. The public reaction was fabulous and that was when the Re:Axis project started and became a reality for us.

It was a laborious job to have gigs at the beginning but after releasing our first tracks online and when we became known on the scene, things started to occur naturally. At the beginning we were only performing songs live, but after a while we decided to start publishing the songs on online stores like Beatport, Juno Download and iTunes.

This expanded our public reach and we become more connected with the public audience.  Until then we were performing in small rooms for a limited range of ambient electronic music fans.

I performed live with Re:Axis until 2010. It was an enriching experience and we played clubs, festivals and theatres all around the country. It was a vibrant time in the Portuguese techno music scene and we met really interesting people who helped us to establish the basis for the project’s next steps.

The next step for us was to create our own record label. Basically we decided to create the brand, Monocline Records, to release our music and to aggregate projects that shared the same music vision. It was an excellent idea to promote our music and we built the brand around a strong image, with beautiful self crafted artwork inspired by the minimalistic ideology.

Within a couple of years, we were able to convince some great names to release music on our label and we brought in international artists to play our label parties.

In 2010, it became difficult to find time in my technology career to work on the label and to continue to produce tracks, so then I decided to finish my involvement with the music label and Re:Axis project.

For me, running a label was like building up a startup. We built everything from scratch, we signed the contract with the music distribution company, we designed and developed the company image, we built strategies to increase the market penetration, we promoted our artists on social media and we organized events to gather people around us and to spread the word.

The main idea was not to make money but to share the music that we like with other people that love electronic music. Along the way, we built strong relations with our artists and grew a small community of artists and venue organizers.

If anyone out there is considering starting their own label, do it. If music is your passion and you believe that you can make the difference. It’s a wonderful journey full of ups and downs. Write out a good growth plan, market your label creatively with good taste and treat your artists well.

It’s difficult to find the time to spend on music production currently. It’s very hard when you have a 9am to 6pm job that absorbs your energy and thoughts. Right now  I am fully dedicated to my technology career. As you know, in the technology industry you need to constantly update your skills and embrace change to be a distinguished worker.

Right now I’m learning about Artificial Intelligence. From time to time I like to study and learn something that’s completely new for me. I’m always searching for the next step. What moves me to try new things is the opportunity to learn something new and evolve as a human being.

If you would like to hear more, check out Hélder Vasconcelos’ blog here 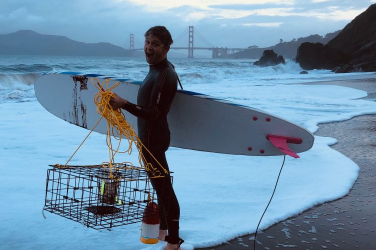 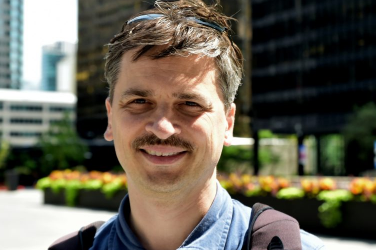 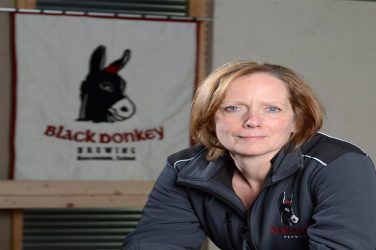