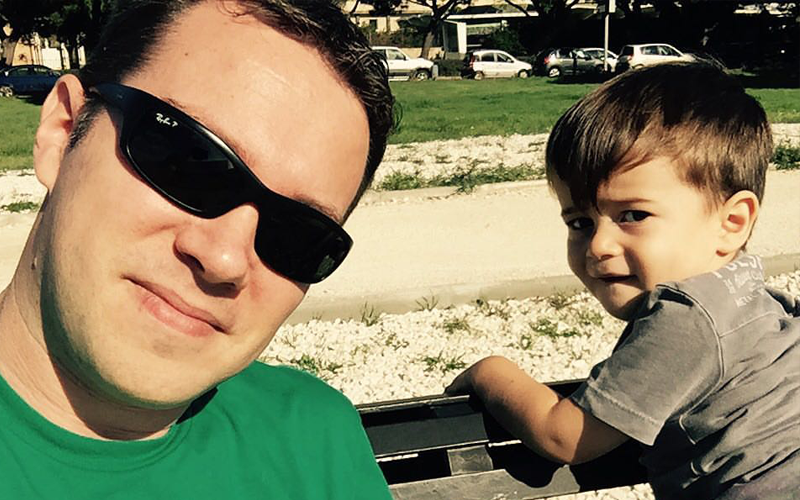 Hi, I’m Fabio and I’m a freelance programmer. I’m half Dutch (born in Amsterdam, Dutch mother) and half Italian. Currently I’m living in Italy, on the sunny island of Sardinia (because of my wife and love and all). I work remotely for a Brooklyn based company at home with two kids and two dogs jumping all around the place.

I mostly do iOS and React native and backend work (Rails, Go) and I enjoy every minute of it. I’ve always been very passionate about computers, I learned programming in basic when I was 12 years old on an old Olivetti M24 and I kept on learning and programming throughout the years.

I have a BA in English and Russian literature (nothing to do with Engineering, right?) but still I’m a full time and Full Stack Developer.

Outside of work I love building Lego cities with my kids. I love to meditate,  travel and see new places and people. If I could do one thing every weekend it would be to relax, have fun and travel. 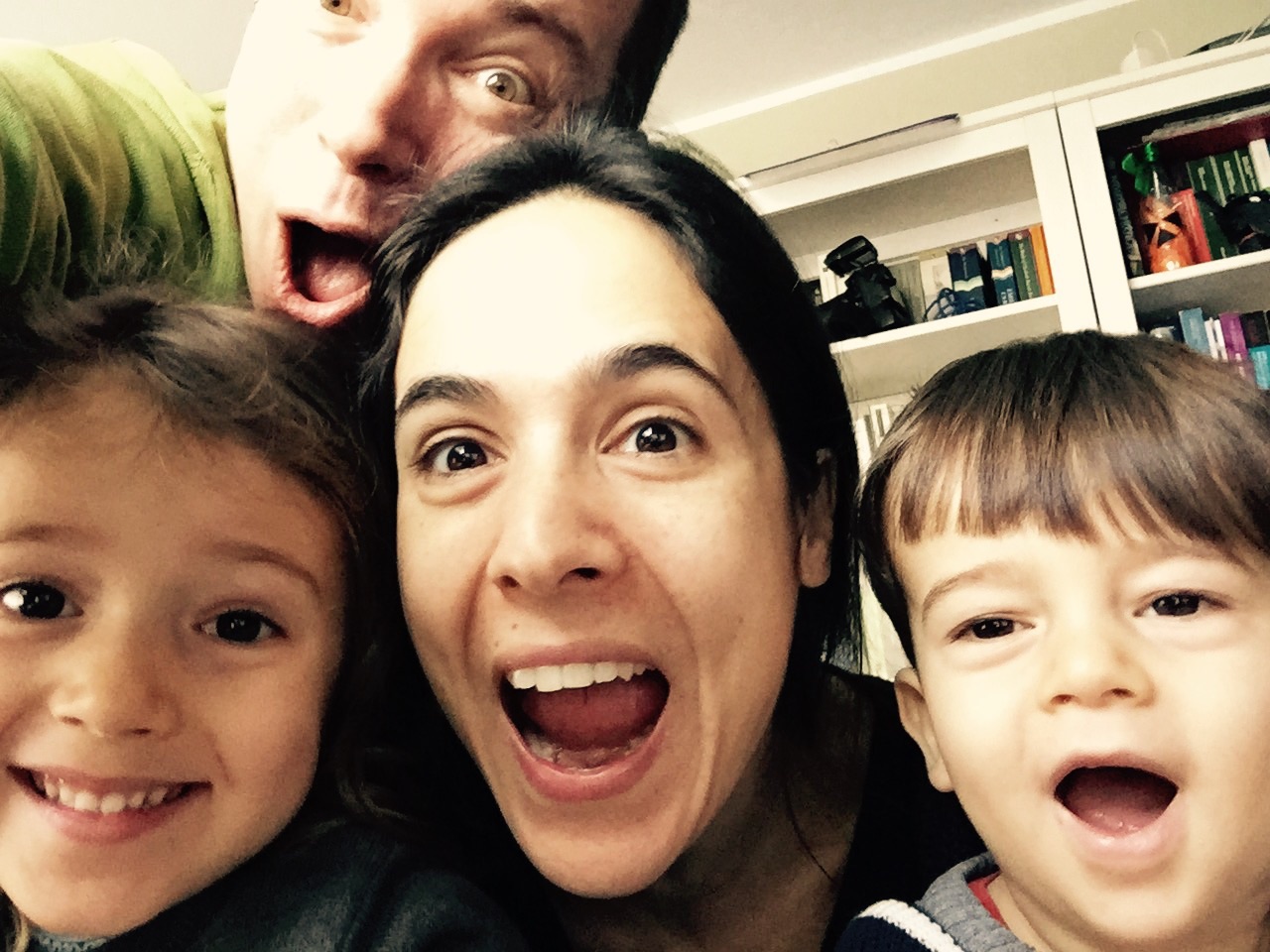 I was a big music fan growing up. I love a lot of music but my roots are with goth and indie rock. I grew up with The Cure (my all time favourite band), Joy Division, Bauhas and on and on…The only thing I don’t seem to get under my skin is classical music apart from Chopin and Mozart’s requiem.

I was a kid, probably around 16 when I first learned to play the bass guitar; I liked the idea of playing in a band. I don’t play any other instruments apart from using my vocal chords… very sparingly! There are a lot of bass players that I admire. Jaco Pastorius of course, Marcus Miller, Alain Caron and Mark King also.

I used to be part of a band where I was a composer/bass player and singer and it was pretty cool, we even have an album. I would describe the music of my first band as Indie Rock with a nostalgic glimpse of the 80s New Wave and a little Goth. I’m guilty as I was the one composing the songs and singing them.

Our main influence was The Cure and Joy Division. We performed 2/3 times a month. It was always thrilling. I am usually very shy but on stage I felt I could be free from that, it was like I was acting and it was a lot of fun.

I was part of this band, Fassbinder, for 2 and a half years and my favourite thing about it was the live gigs, the sense of friendship and how we musically got along magically, however, the band eventually split and I quit playing for a while.

Now I’m back on the saddle but it’s a whole new thing. Jazz standards with a drummer, a pianist, sax and trumpet. It’s a new challenge and a complete shift of mindset and I love that you’re never too old to completely change your views.

The challenge involved with getting a band together is time mostly. It requires a lot of rehearsal time and quite some effort to get things right. We were lucky enough to be coworkers that played different instruments and had the same musical interests.

We haven’t performed yet because it’s a very fresh thing. It’s a completely different thing and that is what makes it so much fun. It requires more study, you have to work harder but it’s a different league and it’s great to join in.

I like to I try something new as often as I can. It keeps my brain alive and well. I think I go out of my comfort zone a lot because of my work. Customer requests push boundaries of technical feasibility. You need to get very creative and think out of the box to find a viable solution. But it’s always worth it.

It’s weird but typing on a good mechanical keyboard reminds me of playing strings. Other than that I don’t really think there are that many similarities between coding and playing… well maybe lately with jazz there is actually becoming more of a possible similarity.

Playing bass to me is sometimes like meditating. It gives you focus and relieves tension. On the creative side I think composing is way more of an outlet. And writing too.

My favourite song is Siamese Twins by The Cure. If I could see one band or musical act play live (if they were all still alive and still performing!) I would see Miles Davis with John Coltrane and Cannonbal Adderley and Bill Evans and Paul Chambers playing every track of Kind of Blue while they drink beer and laugh and have a chat with everybody.

If you would like to hear more, you can download a free copy of Fassbinder’s album here 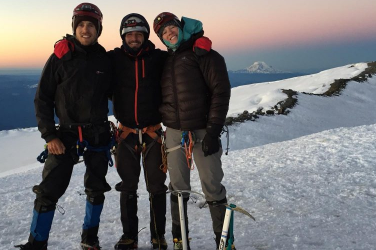 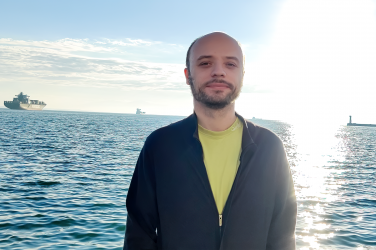 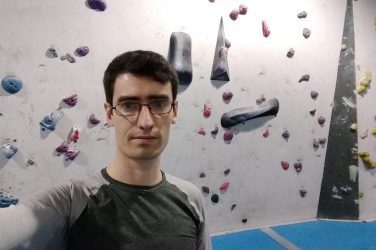